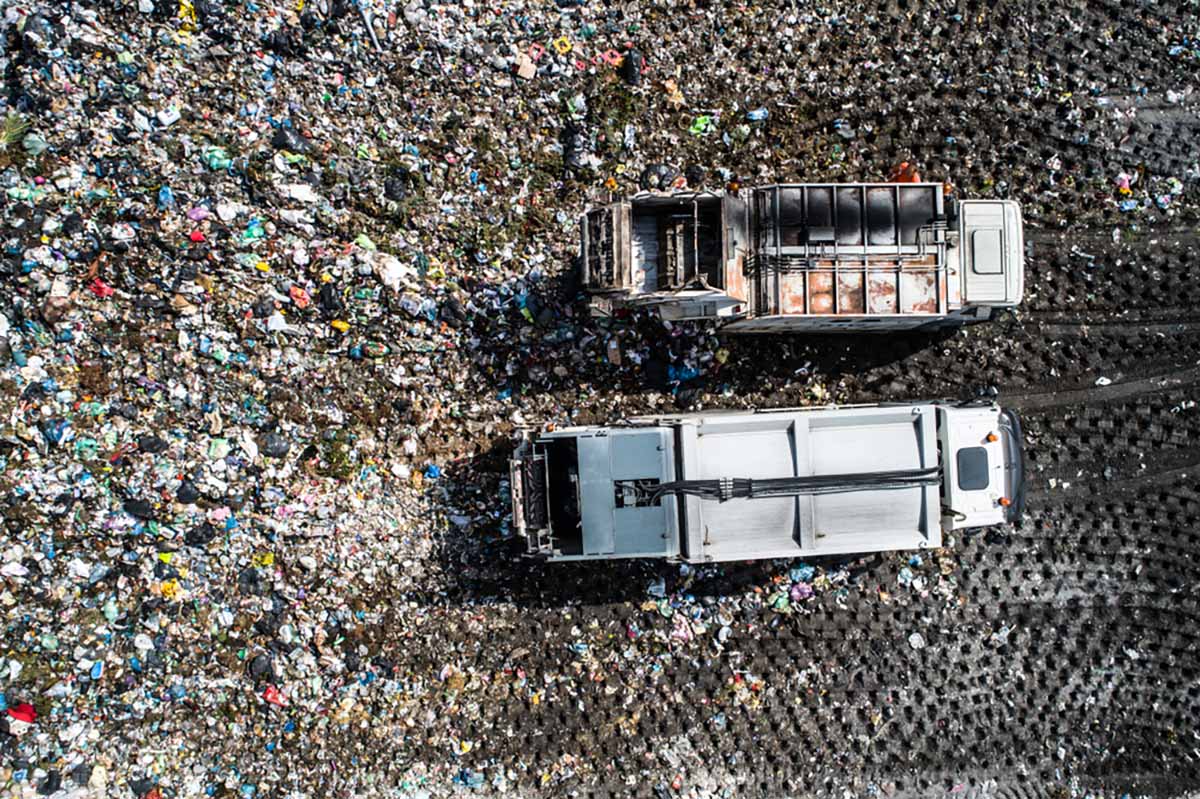 Average landfill tip fees across the country dropped in 2020, although the eastern U.S. continued to see rising disposal costs.

The average landfill tip fee in 2020 was $53.72 per ton, down 3.0% from the year prior, according to a report from the Environmental Research & Education Foundation (EREF). To produce the 2020 report, EREF surveyed 439 landfills.

Price decreases weren’t uniform across the nation, however.

Despite last year’s drop, the five-year average is still trending upward. Between 2016 and 2020, the fee increased by an average of 2.8% each year, according to EREF.

In the 2020 report, recognizing that different states landfill drastically different amounts of waste, EREF also crunched the numbers to produce a ton-weighted average. Using that methodology, EREF estimated the national tip fee was $53.85 last year, up 3.4% from 2019.