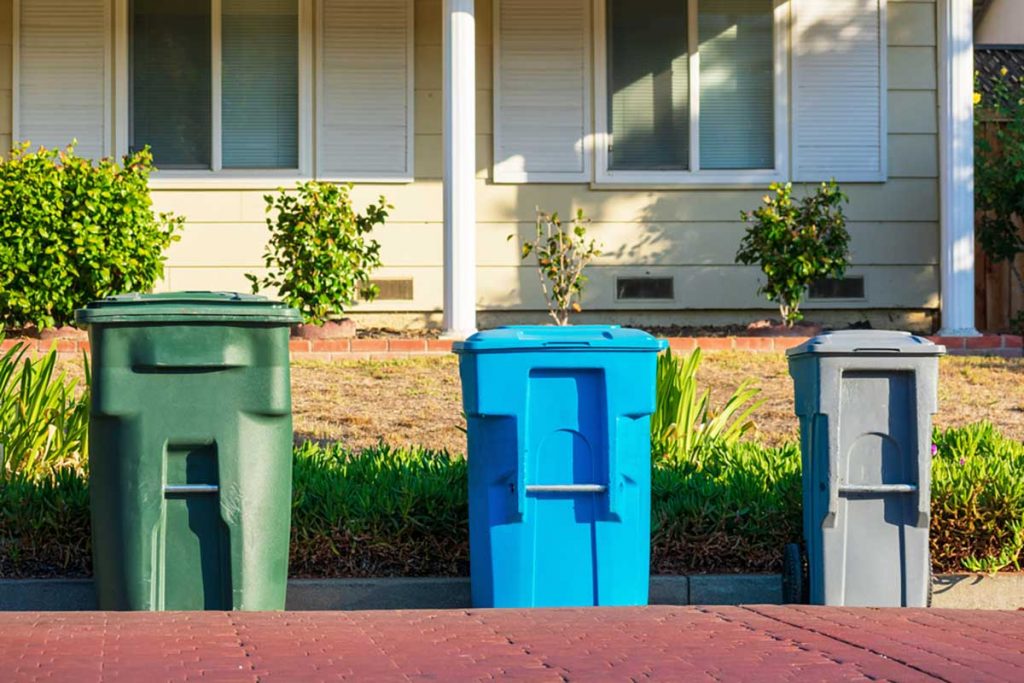 Last week, the Solid Waste Association of North America held its annual Wastecon event online. Not surprisingly, much of the talk during virtual sessions focused on the pandemic. But other topics got their due as well.

Here’s a look at a few comments that grabbed our attention during the conference sessions.

Impact at the epicenter: In a panel discussion called “Big Cities Talking Trash,” the leader of New York City’s Department of Sanitation (DSNY) laid out some sobering statistics about how COVID-19 hit his staff. Edward Grayson, commissioner of DSNY, noted the department had over 20% of its workforce out at one point last year when the pandemic was ravaging America’s biggest city. And to date, the department, which has a staff of roughly 10,000 and handles curbside collection among other duties, has seen 1,400 confirmed positive cases among its ranks. Grayson noted such exposure to the virus causes morale issues. “We are doing all we can to show we care about the workforce and the people we serve,” he said.

Permanent shift in tonnage: When COVID-19 shutdowns took hold North America, one of the first changes Waste Management (WM) saw was solid waste tons shift from commercial/industrial containers to residential ones, said John Morris, chief operating officer for WM, the largest garbage and recyclables hauler and MRF operator in North America. “The shift came literally overnight,” he said. During a Wastecon keynote Q&A session, moderator David Biderman, executive director and CEO of SWANA, noted the residential volumes were up about 20% on average at the beginning of the pandemic, and they have come down some but are still in the “upper single digits” over normal volumes. Morris said those numbers are generally what WM is seeing, although the impacts vary from region to region. Morris said he’s optimistic that vaccine distribution will gain traction around mid-2021, allowing businesses to reopen or increase capacity and improving the commercial and industrial side of WM’s business. On the residential side, higher volumes are likely to remain in the future, because a percentage of the workforce will continue working remotely, he said.

Goodbye, cubicle: Mike Fernandez, director of the Department of Solid Waste Management in Florida’s Miami-Dade County, said one silver lining of the COVID pandemic has been the fact that it made clear certain staffers, such as those working in HR and customer support, can successfully work from home. In fact, in some cases, meetings have been more efficient over Zoom and Microsoft Teams than they were in a conference room. “We were able to get that done from the get-go,” said Fernandez, who spoke on the “Big Cities” panel. “Now we’re looking at the opportunity to maybe downsize from some of these office spaces.”

Meeting a national target: After the U.S. EPA last fall announced a national 50% diversion goal by 2030, the question has shifted to how the country will meet that target. Speakers from different stakeholder groups agreed that achieving such significant diversion growth – the U.S. currently has a 32% national recycling rate – requires a multi-pronged approach. “It cannot be accomplished without there being an element of producer responsibility, manufacturers coming to the table,” said Zoe Heller of the California Department of Resources Recycling and Recovery (CalRecycle). She noted there have been a number of impressive voluntary efforts by private industry, but that those initiatives have not had the level of impact that will be needed to meet the new target. But Heller said policy may not  be the entire solution, noting increased diversion will require coordinated efforts from all actors in the recycling chain. “In California, we’ve had a number of different policies come down and we’re at 37% recycling [rate] and decreasing,” she said.

Compostable or contaminant? Also speaking during the “Big Cities” session, the city of Toronto’s Matt Keliher said his municipality’s work to expand organics management has been hampered by the growing number of plastic products that are labeled “compostable” but that do not mix well with the organics stream. “We need to be making producers come to terms that if you’re saying something is composable, it has to be compostable in the majority of systems out there, not just in the laboratory,” said Keliher, who is Toronto’s general manager of solid waste management services. He added he’s hopeful regulatory changes in Canada will address the problem in the coming years.