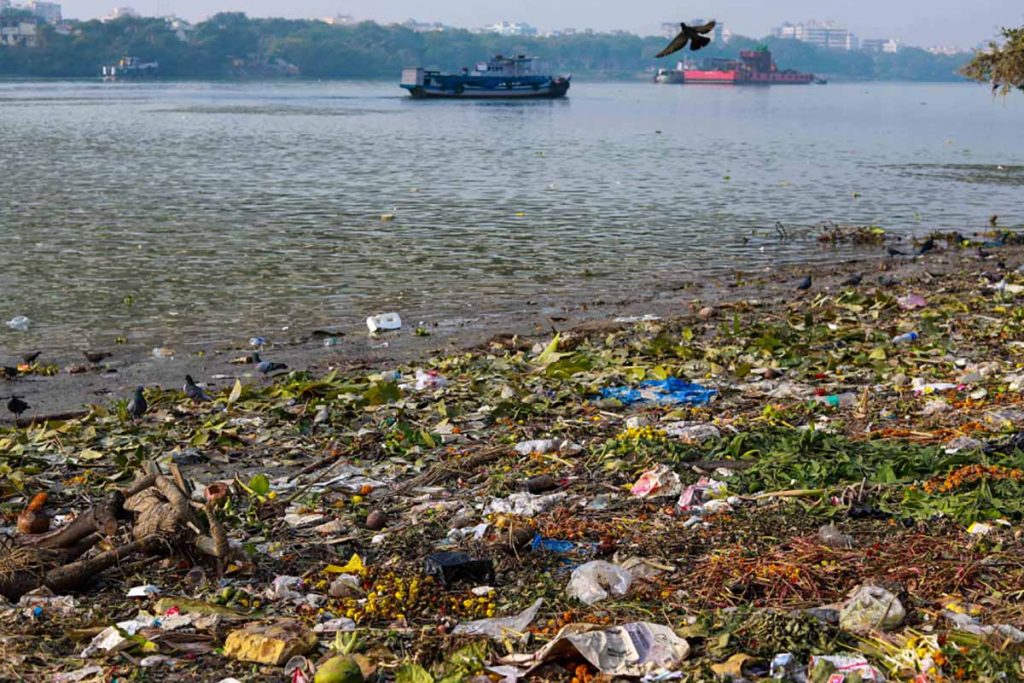 A touted initiative from the Alliance to End Plastic Waste ceased operations in India nearly a year ago, and it’s not expected to be revived.

Renew Oceans, which was one of the first efforts from the Alliance to End Plastic Waste, halted operations in the Indian city of Varanasi, which is on the Ganges River, in March 2020. Reuters reported that four unnamed sources indicated the project captured only one metric ton of plastic waste from the Ganges River, far short of publicly stated goals.

The Alliance to End Plastic Waste was started by some of the world’s largest companies, including consumer product brand owners, plastic producers and waste management companies, among others. Dozens of backers have pledged $1 billion in plastic-waste-reduction projects around the globe.

Renew Oceans, which had a partnership with pyrolysis company Renewlogy, was just one of the Alliance to End Plastic Waste projects, although it was an early collaboration that garnered praise from supporters, including the CEO of Dow.

The collaboration was terminated in October 2020 partly because of coronavirus-related shutdowns and partly because of “other implementation challenges,” an alliance spokesperson told Reuters. Another source indicated Renew Oceans is shutting down because it doesn’t have the capacity to operate at the scale that’s needed to tackle the problem.

This article has been updated to clarify the relationship between Renewlogy and Renew Oceans.