In My Opinion: Focus on waste reduction, not recycling 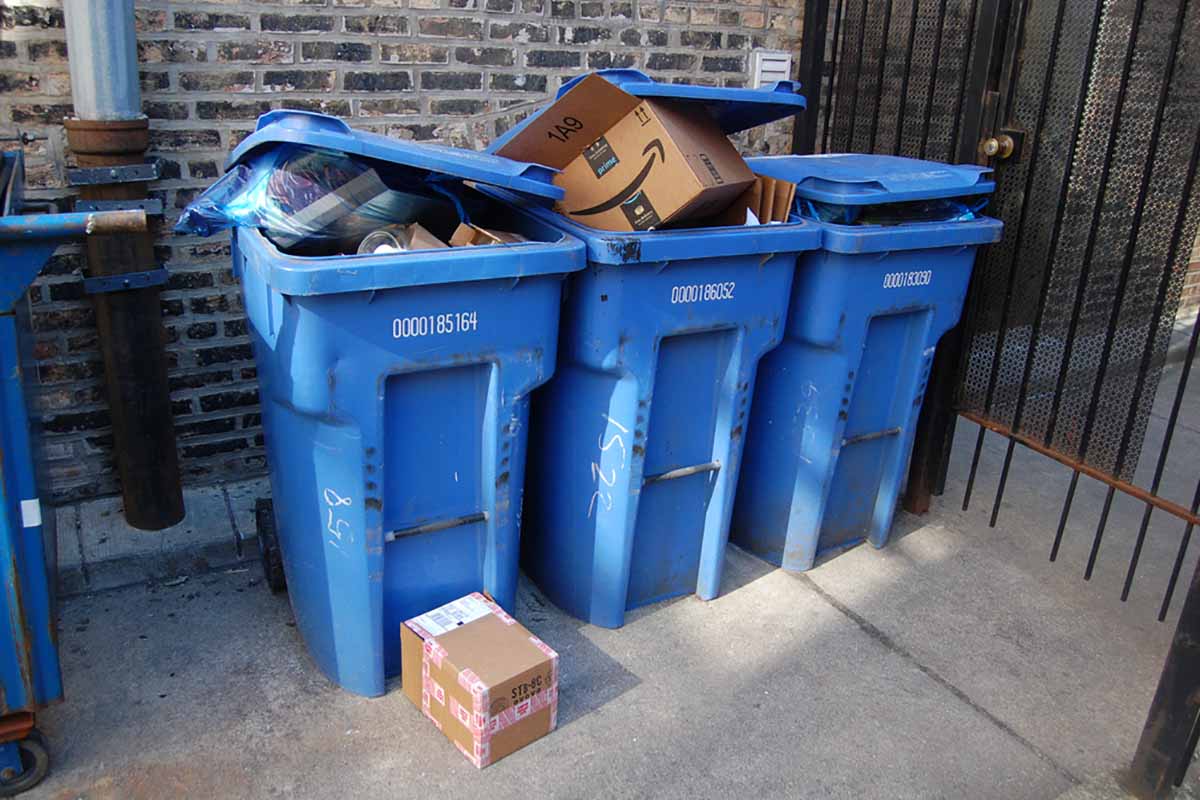 The author argues that a focus on recycling creates a culture of guilt-free consumption, allowing people to feel they can consume more and more as long as they think what they’re consuming can be recycled. | Mary at T-Comms/Shutterstock

America Recycles Day is a campaign I know well. I’ve supported it in various capacities since its national inception in 1997. While I support recycling and composting, I also believe we need to move our efforts up the waste hierarchy and turn the spotlight on waste prevention and reuse.

As a society, we focus too much on recycling and not nearly enough on our culture of infinite consumption, which feeds our recycling centers – and fills our landfills and incinerators – with materials extracted from the earth. Extracting resources just to make stuff we turn around and throw away or recycle has devastating consequences for the planet. 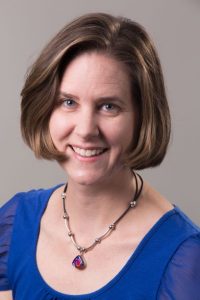 The focus on recycling also creates a culture of guilt-free consumption, allowing people to feel they can consume more and more as long as they think what they’re consuming can be recycled.

We can’t simply recycle more. We need to consume consciously.

Data from the Environmental Protection Agency shows that waste generation per person has nearly doubled since 1960. Our discarded stuff not only fills up landfills and feeds incinerators, but producing it uses water, creates pollution and generates greenhouse gas emissions, all of which harm wildlife and habitat. A goal of infinite consumption, even if what we’re consuming is recycled, cannot be the path forward for planetary resilience.

The Center for Biological Diversity, where I work on consumption issues, is a national, nonprofit conservation organization dedicated to the protection of endangered species and wild places. We recently released the results of a national survey exploring these issues.

The survey found that three out of four respondents think the United States is doing too little to protect natural resources like water, air, wildlife and land. Seventy-four percent of respondents think the average American consumes too many natural resources, and three out of four say they are willing to reduce their personal consumption by buying only what they need.

While the vast majority believe society has a moral responsibility to prevent wildlife extinctions and they acknowledge a connection between consumption patterns and environmental impact, nearly half of all respondents said they think they consume fewer resources than the average American.

In other words, those surveyed realize we have a consumption problem in America, but they don’t think their personal actions are the problem.

I am calling on those celebrating America Recycles Day to broaden their outlook for the health of people and the planet. Let’s create systems to support the 82% of Americans willing to reduce their personal consumption. Let’s build cultural and business models based on a foundation of waste prevention and reuse – not just recycling. Let’s make sure we support a living-wage workforce and provide job training to help transition workers from waste management to waste prevention and reuse roles.

The solutions to make all of this a reality already exist.

When food establishments switch from single-use to reusable cups, containers and packaging systems, they can save money.

Community-based reuse systems create good jobs and aren’t at the mercy of global supply chains that could fall apart in times of crisis. Local chambers of commerce and business development offices should support robust thrift, rental and bulk store opportunities.

According to GreenBiz, customers are looking for supply-chain resilience and renewed value propositions. They want to know what to do with their products when they break. Supporting right-to-repair policies, along with encouraging products to be designed for increased durability, is important.

The fossil fuel industry is aggressively expanding plastic production, which is being driven by an oversupply of cheap, fracked natural gas in the U.S. The biggest thing we can do to reduce plastic pollution and support the frontline communities bearing the health and environmental impacts of fossil fuel development and plastic production is to make less plastic.

We must support the Break Free from Plastic Pollution Prevention Act, which seeks to put  a temporary pause on new plastic facilities until the EPA updates and creates important regulations for those facilities. That bill also includes other waste prevention policies such as extended producer responsibility and single-use plastic bans.

Let’s turn the tide. On this America Recycles Day, let’s commit to moving up the waste management hierarchy and supporting waste prevention and reuse to decrease resource extraction, conserve land, save energy and water and decrease greenhouse gas emissions that contribute to global climate change.

Kelley Dennings is a campaigner with the Center for Biological Diversity. She has worked for local and state government recycling departments, along with a national nonprofit, where she used the America Recycles Day campaign to instigate action.