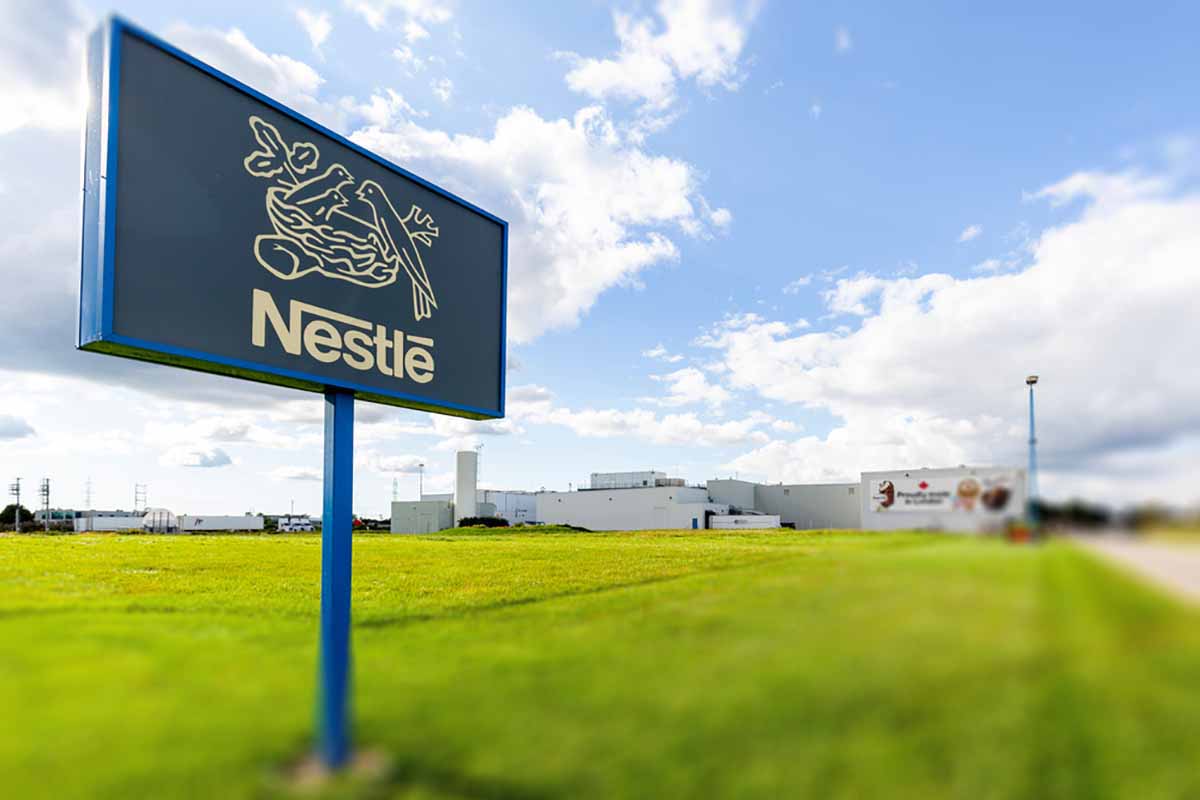 After announcing a plan early this year to buy a massive volume of recycled resin in the coming years, Nestlé has begun investing in the U.S. to support that goal.

The company, a major global producer of food and drink products, on Sept. 7 announced a $30 million investment in the Closed Loop Leadership Fund, a private equity arm of investment firm Closed Loop Partners. Nestlé said the investment will help in the “shift from virgin plastics to the use of food-grade recycled plastics in the U.S.,” according to a release.

Nestlé early this year announced a plan to invest more than $1.5 billion to source up to 2 million metric tons of food-grade recycled plastics over the next five years. As part of that announcement, the company developed a “packaging venture fund,” and the recent investment is the first initiative from that project.

In a statement, Nestlé USA CEO Steve Presley said the investment represents a “significant move” in the direction of increasing U.S. recycling rates.

“It is also a critical step in our effort to secure access to high-quality, food-grade recycled plastics which can be converted into new packaging material for use across our product portfolio,” he noted.

The Closed Loop Leadership Fund, which was launched in late 2018 and is led by recycling industry veteran Maite Quinn, is a private equity vehicle focused on acquisitions and taking major positions in companies. Last year, the investment organization became the majority owner in Texas MRF operator Balcones Resources.

In the announcement, Closed Loop Partners CEO Ron Gonen said Nestlé has also “committed to create an end-market for the food-grade recycled plastics processed through the companies we acquire.”

In an interview early this year, Chastity McLeod, head of technical packaging for Nestlé USA, said the company was looking to boost markets for food-grade recycled PE and PP, which are not as readily available as food-grade RPET. These materials are used in Nestlé food packaging products that use stretch and shrink film, bundle wraps, trays, closures and more, McLeod explained.

The recent announcement noted that Nestlé “will have access to recycled plastics feedstock processed by companies in which the [Closed Loop Leadership] Fund will invest in order to achieve greater volumes of food-grade recycled plastics for its packaging.”