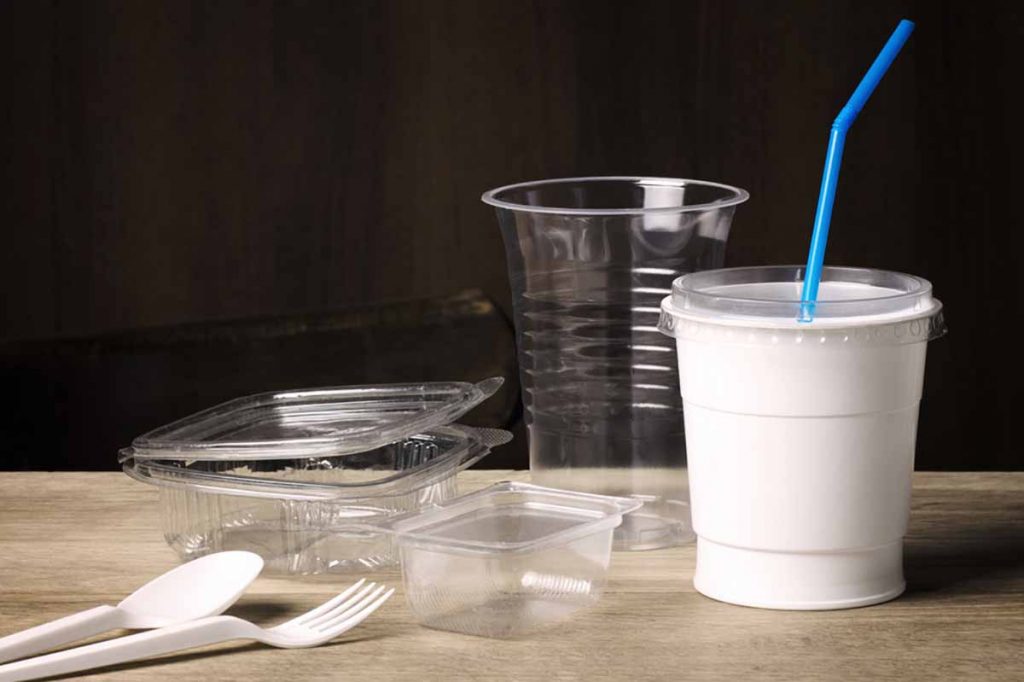 Senate Bill 54 would have tasked state regulators with developing and adopting rules requiring all single-use packaging and “priority single-use products” sold in California to be recyclable or compostable by 2032. | SerPhoto/Shutterstock

For the second straight year, a California proposal that had broad recyclability goals did not make it through the legislature.

Senate Bill 54, the California Circular Economy and Plastic Pollution Reduction Act, did not receive enough votes to pass in a floor vote of the state Assembly earlier last week.

First introduced in 2019, the latest iterations of SB 54 and its companion, Assembly Bill 1080, would task state regulators with developing and adopting rules requiring all single-use packaging and “priority single-use products” sold in California to be recyclable or compostable by 2032. It also puts source-reduction requirements on producers.

How the California Department of Resources Recycling and Recovery (CalRecycle) accomplishes those regulations is left largely up to the agency. The department would have the authority to implement extended producer responsibility (EPR) programs and use other regulatory measures such as deposit systems, design requirements and more.

After failing to receive a vote before the legislative session ended in September 2019, SB 54 was revived in the Assembly two weeks ago. The revival drew widespread interest among recycling stakeholders and environmental advocates – actor Jeff Bridges also weighed in, calling for Assembly passage of the bill.

But in the Aug. 31 vote, the bill did not receive enough votes to clear the Assembly. It required 41 votes in favor but only received 37, with two dozen lawmakers declining to cast a vote on the proposal. The vote came in the final hours of the state’s 2020 legislative session.

“Now let’s harness the energy of the people to pass the plastics initiative, coming to a ballot near you in 2022,” he wrote, referencing a statewide initiative that would charge producers a fee based on the amount of plastic packaging they sell into California, among other significant policy changes.

In a statement to Resource Recycling, Californians Against Waste acknowledged it is “frustrating to fall a few votes short of passage on the final night of session.” But the organization said lawmakers’ approval of a beverage container recycled content mandate makes it “clear that the California legislature is committed to reducing plastic pollution and requiring closed loop recycling.”

“Going forward, California policy makers will have the next 18 months to either reach agreement on a path to 75 percent source reduction and recycling for plastic packaging, or we can leave it to the voters to decide,” stated Mark Murray, director of the environmental group.

The Consumer Brands Association, which opposed the bill last year, said the latest failure to advance the bill shows that Californians “don’t want a Band-Aid approach to fixing the state’s recycling system, but rather real, lasting change.” The group said it is working with stakeholders in California and nationwide to “bring practical, scalable solutions to our recycling crisis” through engagement with multiple industry initiatives.

The Plastics Industry Association said the bill’s failure provides a “chance to hit the reset button and work with all interested stakeholders to craft legislation that will really address the issue of sustainability.”

The Ocean Conservancy, an environmental advocacy group, expressed disappointment in the bill’s failure. Had it passed, the bill would have “set the stage for a vital paradigm shift in how we produce, consume and dispose of trillions of plastic items every single day,” the group said in a statement.

“This is a setback for every Californian who cares about the state’s beautiful waterways and coastline, and for our ocean, which is already choking with plastics to the tune of 11 million metric tons a year,” the group wrote.

A version of this story appeared in Plastics Recycling Update on September 2.