Here are the latest film and non-bottle rigid recycling stats 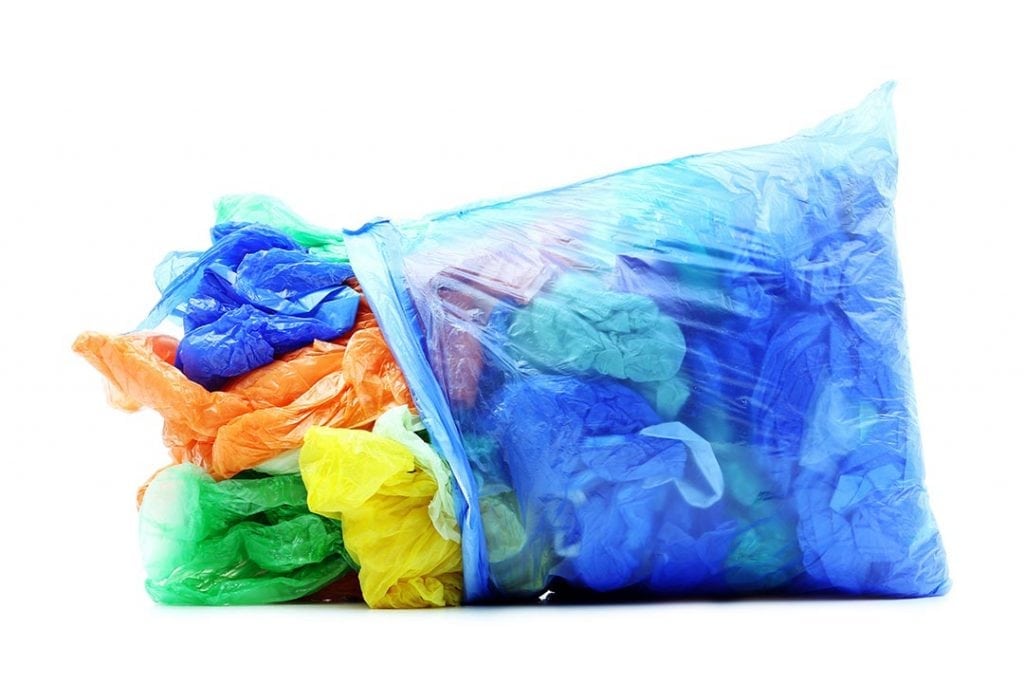 Just over 1 billion pounds of post-consumer bag and film plastics were recovered in 2018. | Pavel Kubarkov/Shutterstock

The amount of U.S. plastic film and non-bottle plastic rigids collected for recycling decreased in 2018, but domestic processors took in more of the material, according to More Recycling.

The consulting and research firm released two annual reports, both prepared for the American Chemistry Council (ACC). The ACC issued a press release on Aug. 18 about the reports.

The annual post-consumer bag and film recycling report found that 695 million pounds of film went to U.S. and Canadian reclaimers, up 10% from 2017. Just over 307 million pounds were exported for recycling, down 19%.

ACC also released an annual report focused on non-bottle rigid plastics. The More Recycling researchers found at least 1.3 billion pounds were recovered in 2018 for recycling, down 3% from 2017.

The data for both reports came from surveys of North American plastics recycling stakeholders.

A version of this story appeared in Plastics Recycling Update on August 19.