How PPP loans helped MRFs across the country 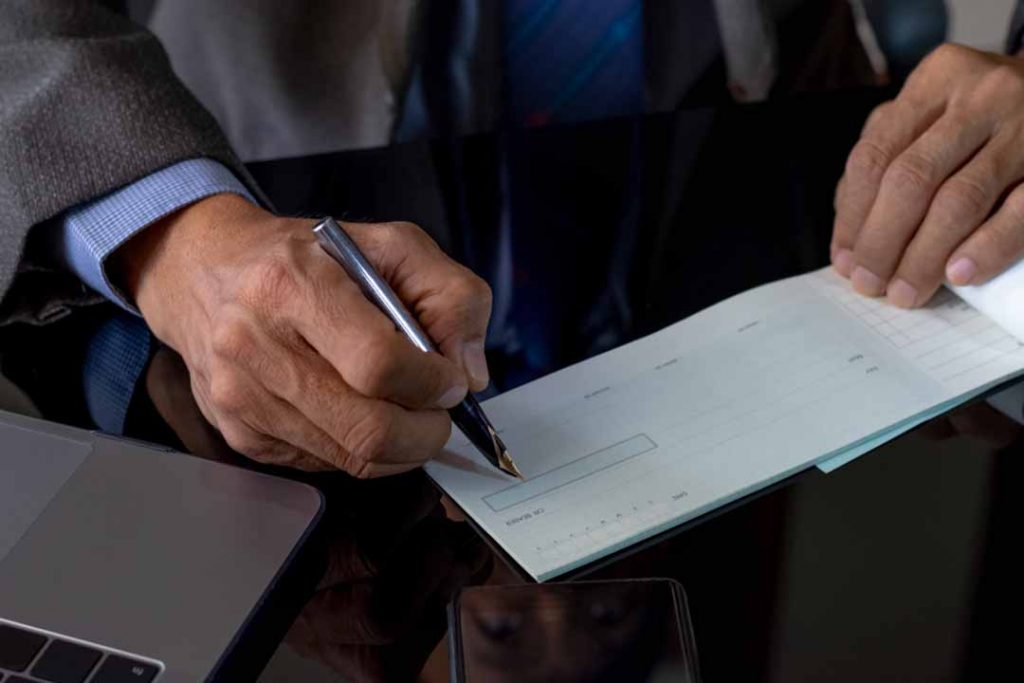 Another 313 MRF companies received loans over $150,000, including some totaling several million dollars. SBA provided loan amount ranges for each named company, not the actual loan amount, so it’s not possible to calculate the total received.

RePower South Montgomery and RePower South Berkeley are sister companies that operate large mixed-waste MRFs in Montgomery, Ala. and Moncks Corner, S.C., respectively. Each business received PPP loans of between $350,000 and $1 million. The data shows that, between the two companies, over 100 jobs were saved.

SBA disclosed the names of PPP recipients that received loans of $150,000 or more but not those receiving smaller amounts. For all recipients, however, it released company categorization under North American Industry Classification System (NAICS) codes.

The SBA data has some significant accuracy limitations, however. Many PPP recipients categorized under the MRF code were companies that aren’t involved in sorting and selling paper, plastic, metal and glass recycled by households and businesses. For example, the list of named loan recipients coded for “MRFs” shows scrap metal yards, electronics processors, plastics reclaimers, C&D companies, composters and others (disclosure: Resource Recycling, Inc. received a PPP loan below $150,000).

Still, the data provides a rough picture of the scope of PPP assistance in April, May and June.

For the 313 MRF loans $150,000 and over, the named companies said the PPP loans would preserve a total of 13,300 jobs. A spreadsheet of all named PPP recipients using the MRF NAICS code is available here.

Although MRFs were deemed essential businesses and have, with few exceptions, remained open through the pandemic, they felt the pain of decreased commercial business. PPP money seems to have softened the blow.

Recycling and Disposal Solutions (RDS) of Virginia received a PPP loan of between $350,000 and $1 million that preserved 40 jobs. Based in Virginia Beach, the company runs recyclables sorting facilities in Portsmouth and Roanoke.

Joe Benedetto III, president of RDS, said his company was able to avoid layoffs because of the PPP loan. RDS revenue was impacted by a decrease in commercial recyclables because of business closures – the company’s MRF handling commercial and industrial recyclables saw a 40% drop in incoming material, he estimated.

Meanwhile, the residential MRF saw about a 10% increase, although that number has since eased back to about 3-5% over historical volumes. But contamination levels have also increased. Benedetto doesn’t know why that is, exactly, but he suspects it’s because people have been filling up their garbage cans faster because they are spending more time at home, prompting them to use their recycling containers for trash overflow. Additionally, there may be people who haven’t recycled before but who started because they were stuck at home, he said.

With the PPP loan, RDS was able to continue paying employees affected by the drop in commercial volumes. Those employees performed repairs and maintenance that RDS hadn’t previously had a chance to address, Benedetto said.

“We really took advantage of the fact that we were operationally at a low level but we could continue to pay our employees and get some work that we might not have given a lot of attention to done,” Benedetto said.

Now that the PPP has run out, RDS still hasn’t laid off any employees, but commercial volumes have remained low, he said. At the same time, commodity markets are far from stellar. RDS has municipal recycling contracts, but those agreements, which were signed years ago, don’t provide RDS a processing fee, leaving the company exposed to market risk.

“We are hoping that we will see a pickup in some pricing,” Benedetto said.

Call to re-evaluate who pays

Boulder, Colo.-based Eco-Cycle received between $350,000 and $1 million in PPP funds. With a zero waste focus, the nonprofit group operates the Boulder County MRF, provides hauling for businesses, runs a Center for Hard-to-Recycle Materials (CHaRM), teaches in schools, and more. Eco-Cycle has about 65 employees.

That being said, CHARM was closed for six weeks, and the schools have been closed. Additionally, one of Eco-Cycle’s main revenue generators, hauling for commercial customers, was greatly affected because so many businesses were shuttered or cut back.

“The PPP loan was helpful in addressing other mission-based activities that we engage in, such as teaching in the schools and hauling for businesses, many of whom were closed,” she said.

“We’re proud to say we were able to come through with no layoffs,” she added later.

Jones called for a rethinking of who should pay for recycling.

“We still need to figure out how to structure recycling such that producers are paying to have their materials recycled, rather than municipalities who are now struggling, because so many municipalities are dependent on sales tax and sales taxes have plummeted because of these shutdowns,” said Jones, who is a former mayor of Boulder.

“Hopefully, if we’re smart, we’ll take the challenge presented by the virus and low material markets to make some systemic changes that need to happen,” she added.