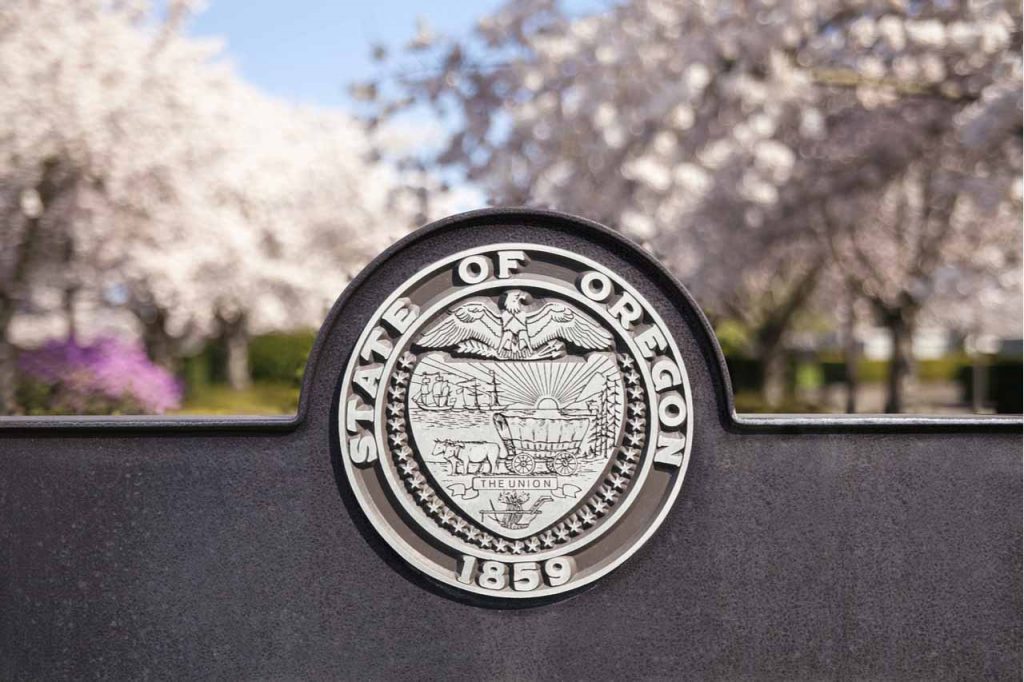 Oregon regulators levied environmental fines against 20 companies, including a $611,000 penalty against a C&D debris recycling company.

The largest fine went to Columbia Northwest Recycling Inc., doing business as Construction Materials Recycling, which DEQ claims ran a solid waste disposal site without a permit. According to a DEQ notice of violation and order, the fine relates to storage of thousands of tons of contaminated glass and asphalt shingle waste at a site in Cornelius, Ore., about 20 miles west of Portland.

In January, the department issued a $1.3 million fine against an aluminum recycling company, Hydro Extrusion USA, which is owned by Norsk Hydro. That was the largest air quality penalty ever issued by DEQ and second largest penalty overall.