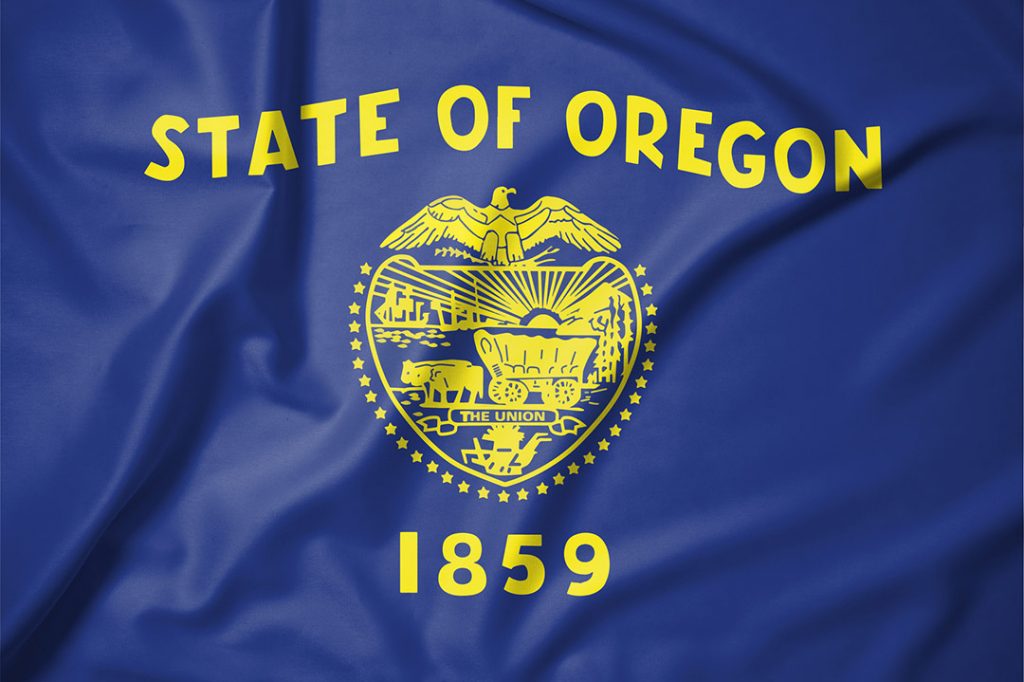 The Oregon Department of Environmental Quality on Jan. 8 issued the penalty against Hydro Extrusion USA. | naughtynut/Shutterstock

The Oregon Department of Environmental Quality (DEQ) on Jan. 8 issued the penalty against Hydro Extrusion USA, which is part of global aluminum company Norsk Hydro.

DEQ accused the company of violating its air quality permit for its casthouse in The Dalles, Ore. DEQ said that, for over a year, Hydro Extrusion USA failed to recycle only clean material, or aluminum scrap that is “entirely free of paints, coatings, and lubricants.” The contaminated material included Tesla scrap metal supplied by Oakland, Calif. aluminum recycling company Cass, Inc., according to the notice of penalty.

During an April 2019 surprise inspection by DEQ and the U.S. EPA, inspectors saw the building fill with smoke as aluminum was being melted in the furnaces, according to the notice. During their visit, regulators saw bales of Tesla metal stored in the yard. Much of the metal was coated with a gray-black residue that had a gritty, greasy texture, according to the DEQ.

DEQ also accused the plant of other permit violations, including using more additives in its product than is allowed by its permit and failing to keep required records.

“DEQ found Hydro Extrusion operated with flagrant disregard for the rules and conditions of its air quality permit,” Kieran O’Donnell, DEQ compliance and enforcement manager, stated in a press release.

The notice of penalty alleges Hydro Extrusion continued to melt unclean scrap metal last year even after DEQ ordered it to immediately stop doing so. DEQ’s Jan. 8 press release noted the company has “improved its scrap monitoring program at the facility and certified to DEQ that it has stopped processing prohibited material.”

Most of the penalty amount was based on the estimated economic benefit the company gained by avoiding the cost to install and maintain pollution control equipment, according to Oregon authorities. If the facility installs the equipment, DEQ may recalculate that portion of the penalty, according to the release.

Hydro Extrusion can appeal the penalty. The company could not be reached for comment by Resource Recycling.