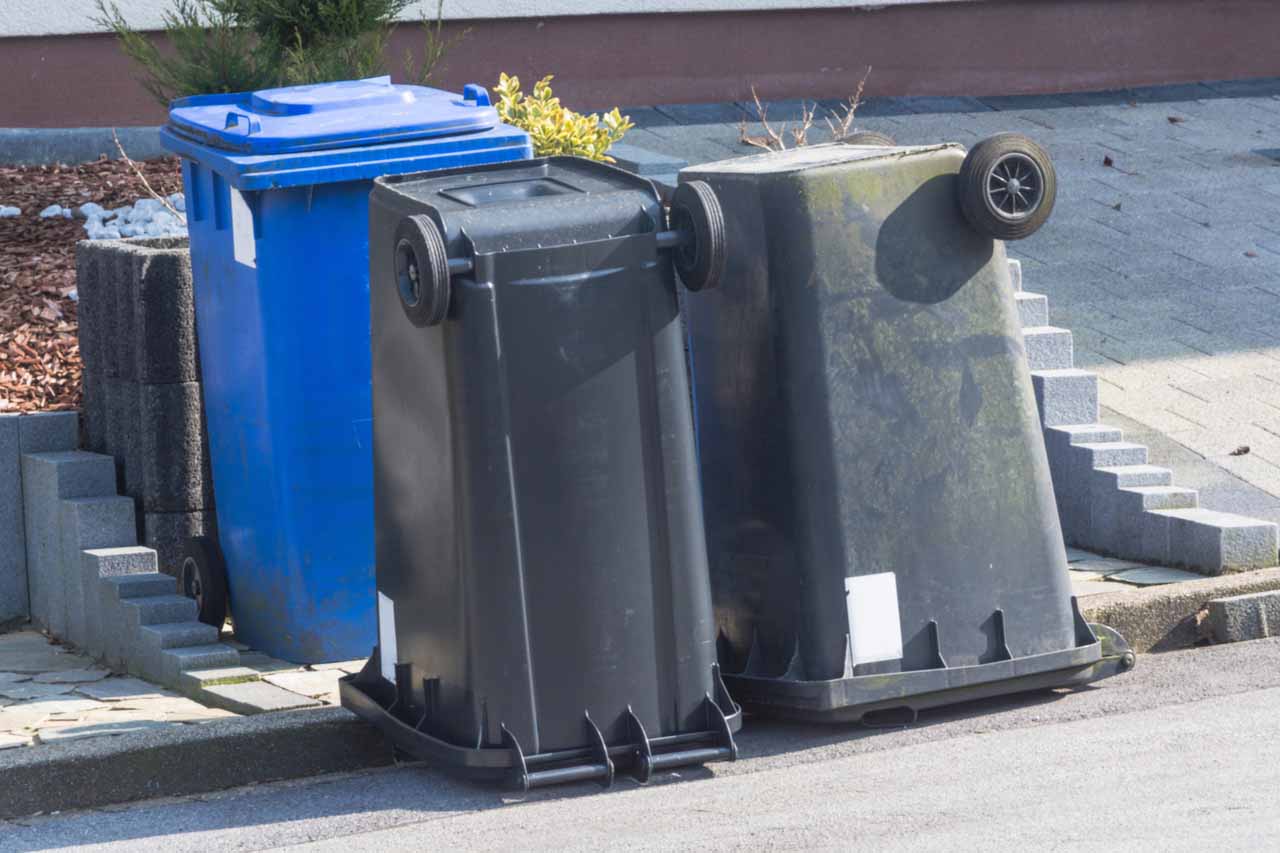 In several communities of varying sizes around the country recycling programs are facing cuts due to budget constraints. | John-Fs-Pic/Shutterstock

It’s too early to say how big of a hole COVID-19 will punch in municipal budgets. But communities are already facing tough decisions about how to allocate limited resources, and in some cases, recycling isn’t making the cut.

East Peoria, Ill. is one example. The city of 22,500 recently made the choice to cut curbside recycling after facing significant financial constraints due to the ongoing pandemic.

“When you only have nine dollars and you have 10 dollars worth of expenses, you’ve got to figure out where to cut,” City Commissioner Daniel Decker said in an East Peoria City Council meeting April 28.

Recycling service costs the city $181,000 for the year, and in order to restart the service, “we’d have to get a revenue stream or positive revenue that would support starting it up again,” he said.

“There’s not a desire to get rid of it,” he said. “The question is, if I’m going to argue that we don’t get rid of it, then I need to come forward with, ‘Well this is how we do it instead.'”

The same discussions are ramping up in communities of varying sizes around the country. Meanwhile, advocacy groups are calling for outside funding to help resolve the shortfalls, either through emergency payments or systemic recycling funding changes.

‘We have to balance the budget out’

In New Orleans, local news outlet The Lens reported May 19 that the New Orleans Department of Sanitation has suggested canceling recycling services for certain areas of the city. Identified cuts would save the city $182,000 per month, according to The Lens, but would also cost $14,000 more per month in additional garbage tipping fees. New Orleans has about 390,000 residents.

The situation also highlights the complications in simply canceling recycling and garbage services, particularly when private contractors are involved. The city has contracts with two haulers, and changes to the contract terms would raise questions about whether those contracts need to be canceled or re-bid, The Lens reported.

Meanwhile, in Omaha, Neb. the mayor said the city could “suspend recycling collection for the rest of the year” as one option to help offset municipal revenue losses of up to $80 million. The city of 478,000 residents has about $71 million in expenses related to COVID-19.

“If we don’t receive any further relief, … [there are] other things that we may have to do, we don’t want to do. We haven’t planned to do them yet, but we have to balance the budget out,” Mayor Jean Stothert said. “These are things like stopping recycling for the last six months of the year,” along with making alterations to numerous other city services, she said.

In Kerrville, Texas, a drop-off recycling center was permanently closed on May 4, with the city citing financial struggles from COVID-19 that added to existing hurdles with recycling markets.

“The recycling drop-off site located at the landfill/transfer station has been continuously evaluated for ways to minimize escalating operating costs, which are used by anyone at no cost but funded entirely by the city’s General Fund,” the city wrote in a release. “Due to the current state of economic uncertainty resulting from the COVID-19 pandemic and its direct negative impacts to city finances, the city is no longer able to fund this extra service.”

Curbside recycling will continue in Kerrville, a city of 23,800.

The city of Lexington, Va. has proposed a 2021 budget that eliminates funding for curbside recycling and several other city services. In a budget message to local officials in the city of 7,400, the city manager noted that “few (if any) of the aforementioned cuts are desirable or what we would have, in any manner, anticipated just months ago.”

A final recent example of recycling losing out in budgetary decision-making comes from Rock Springs, Wyo.

A drop-off recycling center in that municipality requested $218,000 from the city government, as it did last year, according to media outlet SweetwaterNow. The funding would “support the recycling center’s current operating costs and would not include any room for growth,” according to the news outlet.

But this year, the city budget did not include any funding set aside for the recycling center. And the city “still has $1.24 million to cut from the budget,” according to the article.

Advocacy organizations are pointing to the impending recycling budget crises as an indication of the need for financial support from additional sources.

The Surfrider Foundation, a nonprofit organization focused on ocean and beach protection, recently reiterated its support for the national Break Free From Plastic Pollution Act, in light of the coronavirus pandemic. The legislation includes extended producer responsibility (EPR) for all packaging materials.

Under EPR, packaging stakeholders would be mandated to fund and/or manage materials recovery efforts.

“As municipal budgets are cut due to COVID-19 concerns, recycling and waste reduction programs are often first on the chopping block,” the organization wrote.

“The unprecedented coronavirus public health crisis has strained municipal budgets across the United States,” SWANA wrote. “This will in turn test their ability to provide essential services to communities and support local economic activity in these critical times.”

Specifically, the organization asked leaders to support legislation that provides $500 billion in federal aid over two years to local governments and gives localities flexibility in how they use the money to address COVID-19 budget impacts.

“Municipal governments are incurring increased expenses and are taking in less revenue due to the pandemic, and this can be expected to continue for several years,” said David Biderman, SWANA’s executive director and CEO.

One federal funding proposal aiming to help local governments is the State and Municipal Assistance for Recovery and Transition (SMART) Act, which proposes $500 billion in emergency funding, available to every state, county and community in the country.