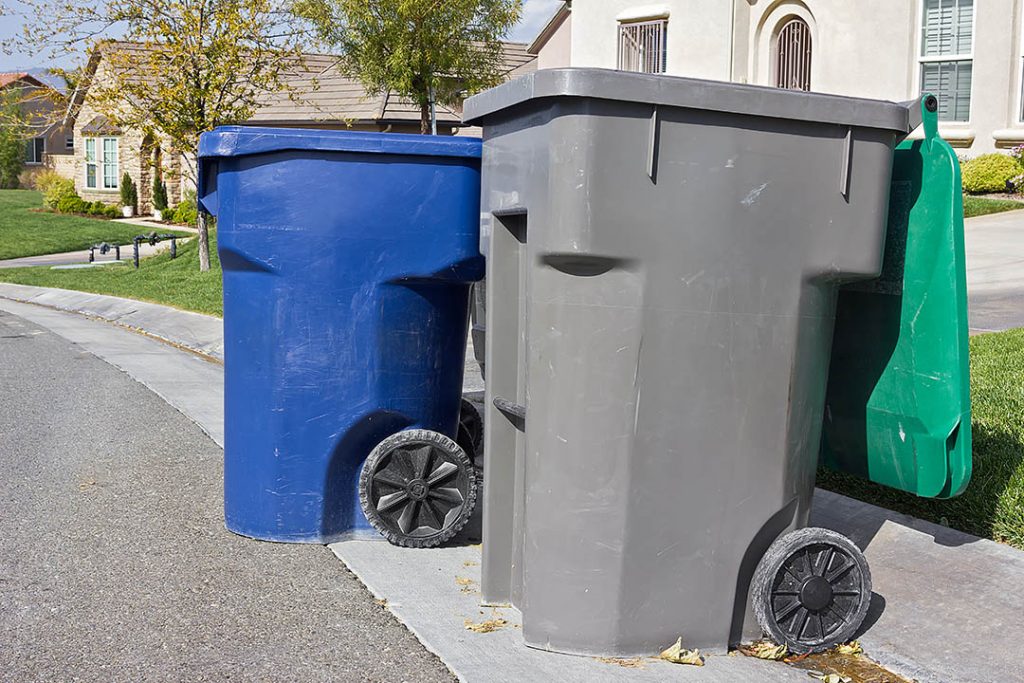 California will fall short of its 75% recycling rate goal for 2020, state officials acknowledged in a recent report. | Johnny Habell/Shutterstock

California and Oregon recently reported lower statewide diversion rates, a trend that’s been ongoing for multiple years in both states.

Given the latest results, California will fall short of its 75% recycling rate goal for 2020, state officials acknowledged in their recent report.

“California continues to be a leader in recycling and resource conservation, but the state’s 2018 recycling rate of 40% means we will not meet the 75% recycling goal in 2020,” according to an April 6 report from the California Department of Resources Recycling and Recovery (CalRecycle).

Meanwhile, California’s neighbor to the north, Oregon, reported its recovery rate dropped to less than 41% in 2018.

The following are takeaways from disposal and recycling reports released by the West Coast states this month:

The 2018 rate was down from 42% in 2017. According to CalRecycle, disposal tonnages have been increasing year after year. In 2018, the Golden State disposed of 46.3 million tons, the sixth yearly increase in a row.

The state’s 75% goal came from Assembly Bill 341, which was signed into law in 2011 and called for a statewide goal of 75% source reduction, recycling and composting by 2020.

In its latest report, CalReycle pointed to a number of reasons for greater disposal: a robust economy, which meant more consumption and generation; tipping fees that “remain lower than would be expected in a progressive state with effective programs and ambitious waste management goals”; massive wildfires and other disasters that generated millions of tons of debris; and reduced export markets for recyclables.

Through its National Sword campaign, China in 2017 began limiting imports of recyclables, with many categories banned as of 2018. But China still accepts large amounts of recovered fiber, including OCC, and a much smaller amount of scrap plastic. CalRecycle staff calculated that California’s recycling rate would have theoretically been 33% in 2018 if China had banned the import of all recovered paper and plastic, and if domestic recycling markets failed to absorb the displaced material.

“CalRecycle takes its environmental stewardship role seriously and is pursuing a variety of ways to build on our suite of successful programs and pivot to meet the challenges of increasing disposal coupled with volatile global markets and inadequate infrastructure for recyclables and organics,” the report concluded.

Oregon noted National Sword – and other Asian countries’ import restrictions, had a significant impact on its curbside recycling programs. That led to materials being cut from the “accepted” lists in a number of programs, as well as disposal of some recyclables.

At the same time, the state expanded its bottle deposit program in 2018 to include juices, teas, sports drinks and other beverages. That move and a doubling of the deposit value drove redemptions of plastic, glass and aluminum containers to record high levels.