Roundup of reactions to the pandemic 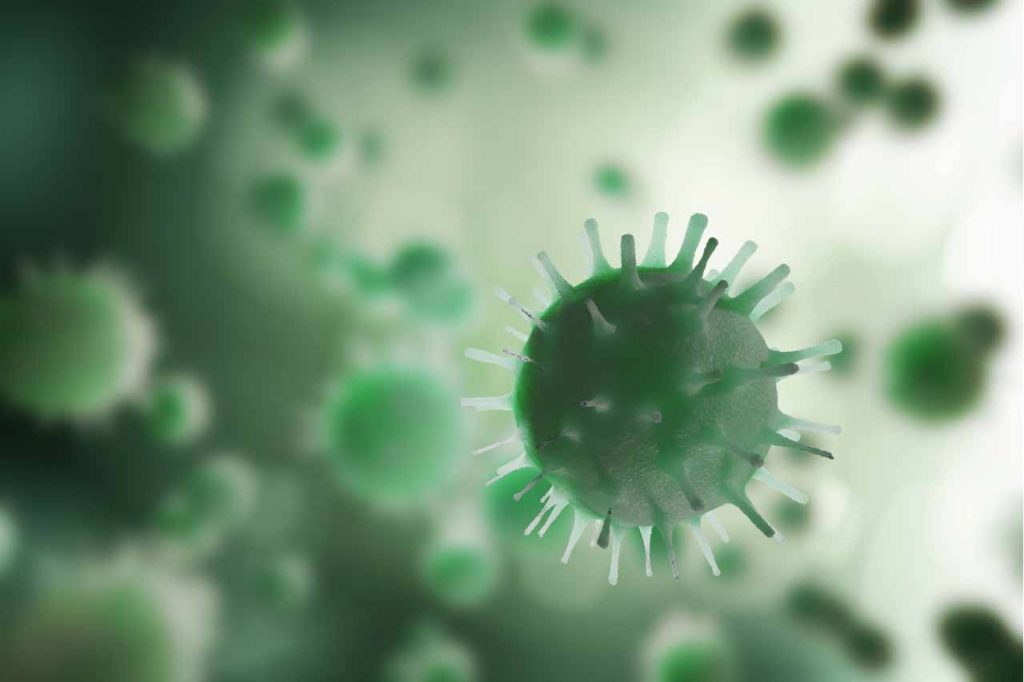 The coronavirus is having widespread impacts. | vchal/Shutterstock

Waste Management suspends sorting of residential materials at a handful of California MRFs, local governments around the country lay off workers, and the Canadian government readies help for beleaguered businesses.

Residential recyclables sorting suspended: Waste Management, the largest MRF operator in North America, has shut down operations at some of its California sorting facilities. WasteDive reports the company suspended sorting of residential recyclables at five MRFs in March. It is still sorting commercial material at those facilities. The publication reports that Waste Management issued force majeure notices to municipal customers, saying it couldn’t fully comply with its contracts because of the pandemic. Brent Bell, the company’s vice president of recycling, told Waste Dive some pre-sort lines aren’t configured to allow a safe distance between sorters, who are especially needed to pull out contaminants from residential material.

Local government layoffs: Private businesses aren’t the only organizations suddenly laying off large numbers of employees. A number of local governments around the U.S. are temporarily laying off or furloughing employees, according to RouteFifty.com. City and county governments are feeling pressure from decreased tax collections, higher expenses from the virus response, safety concerns, and issues of fairness over employees who are able to work from home and those who aren’t.

Help for Canadian businesses: The Canadian government plans to take action to help businesses that have experienced a 30% or more drop in revenue since March 15. The federal government released details on the proposed Canadian Emergency Wage Subsidy, which would provide businesses with up to 75% of each employee’s pre-crisis weekly pay, up to a maximum of 847 Canadian dollars ($600 USD) per week. It would be retroactive to March 15 and remain in effect for three months. According to the Canadian Association of Recycling Industries (CARI), which shared the news with its members, Parliament must still vote on the legislation before it can be enacted, but the government expects it to pass and funding to be provided to businesses within the next three to six weeks.