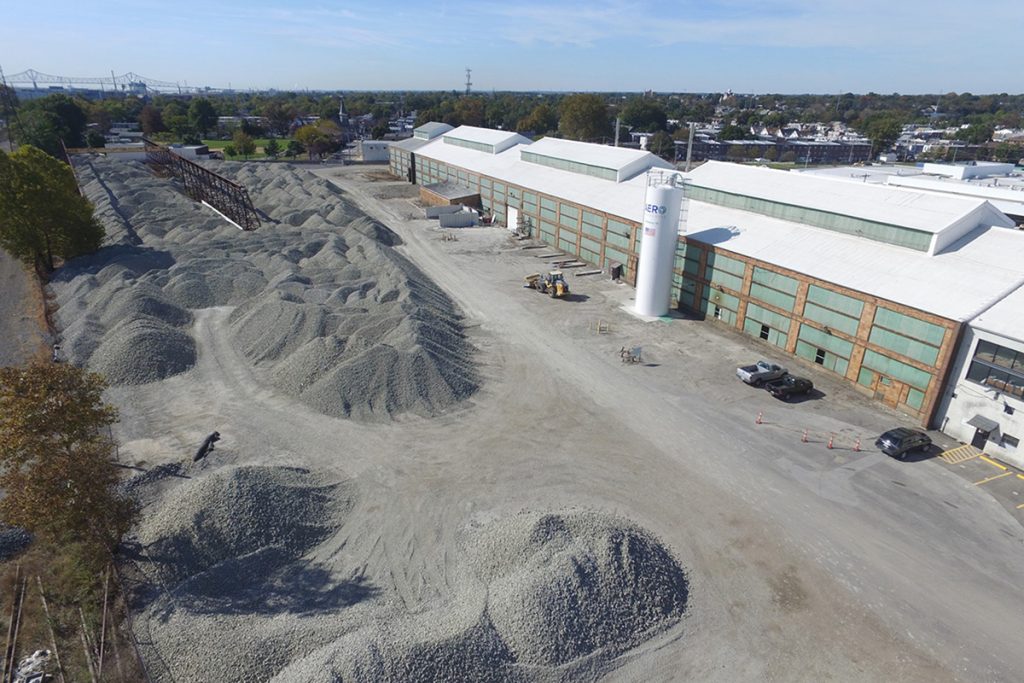 AeroAggregates, a manufacturer of foamed glass aggregate, is developing two new facilities that will substantially increase the company’s capacity to take in MRF glass.

The Eddystone, Pa.-headquartered company operates a single processing and manufacturing facility in Eddystone. At that plant, the company brings in MRF glass, cleans it up and processes it into aggregate materials for construction use.

After launching in 2017, AeroAggregates increased its capacity at that plant last year. Now, the company is adding a third production line at the facility and is building operations in the Southeast and Northeast regions of the U.S.

Archie Filshill, CEO of AeroAggregates, said the company had plans to grow from the start, but the popularity of its product helped speed up that process.

“We’ve been used on some significant projects,” he said. “It’s actually kind of increased the demand faster than we initially expected.”

AeroAggregates uses MRF glass as its feedstock, despite that stream often containing higher levels of contamination than material from container deposit or drop-off systems. That’s not a problem, Filshill said, explaining that the company can handle some level of contamination in its feedstock.

“Unlike a bottle, where the purity level has to be super, super clean, our process allows for less than that,” he said.

Because of the different needs, AeroAggregates and bottle manufacturers don’t generally compete for the same material. Bottling manufacturing operations often want cleaner material with larger pieces of glass. Sometimes AeroAggregates is only competing with landfill disposal of glass.

“For some of these MRFs, we’re actually a cost benefit for them,” Filshill said. “The glass we’re taking is, essentially, the glass that nobody wants.”

The Eddystone location, which is just outside of Philadelphia, was chosen for its proximity to a large population. This ensures nearby supply of recovered glass, and it ensures an end market with construction projects.

Specific locations of the next two facilities have not been released, but Filshill said they will follow a similar siting model, looking at high-population areas with infrastructure work going on in the Northeast and Southeast.

“This being the first facility of its kind, we had a general blueprint of what we wanted to do here and we had a few years of really refining that,” Filshill said.

Filshill described AeroAggregates’ process as completely vertically integrated, a trait he said makes it unique in the U.S. and perhaps even when compared with operations in Europe.

The company brings in glass from MRFs in the region and puts it through a beneficiation process with a speciality mill. Through this process, the glass is cleaned and taken down to particle size in an efficient way, Filshill explained, turning it into a talcum powder.

“The rapid temperature drop brings it down and it cracks, breaks into pieces,” he said.

“It’s lightweight but it’s also a closed-cell foam, so it has some insulating properties,” Filshill added, noting that’s a benefit in cold climates.