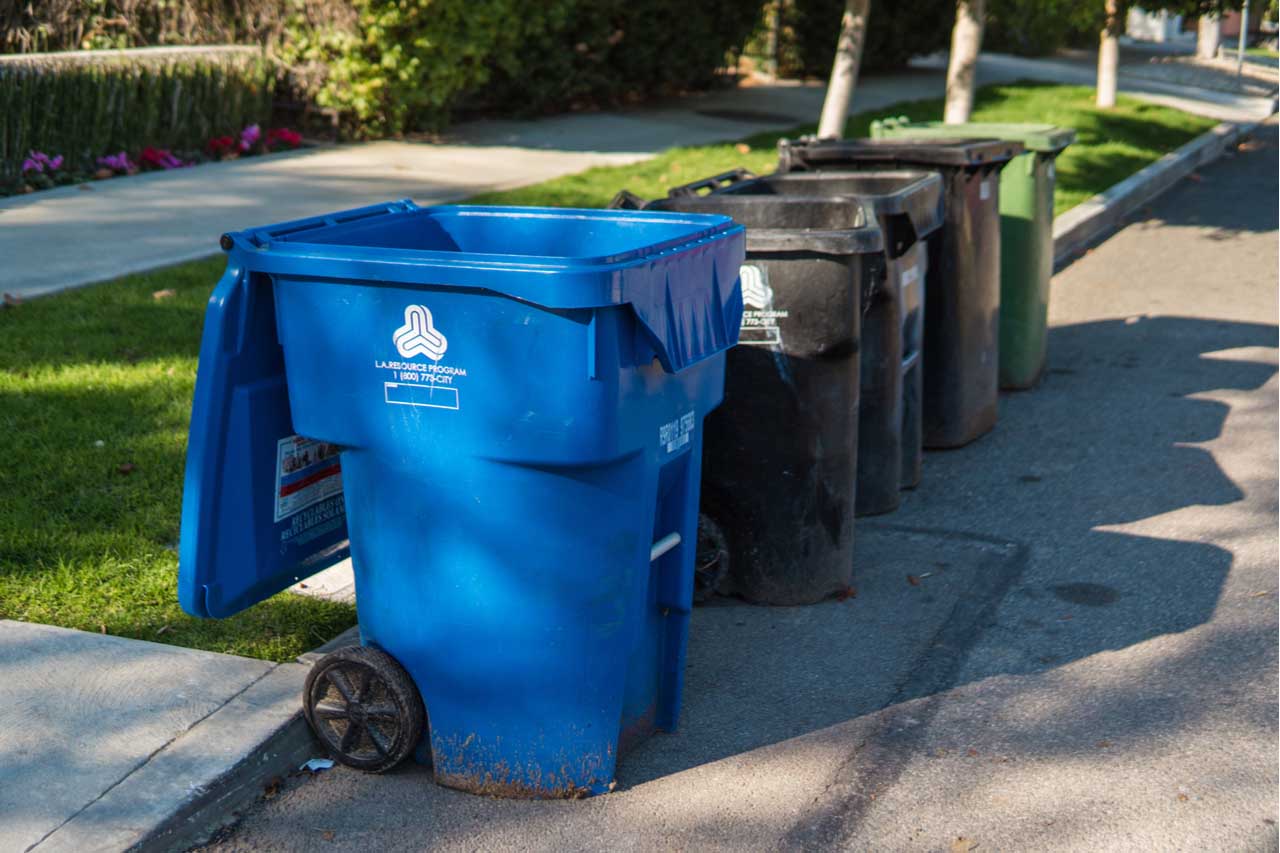 Recycling programs nationwide have curtailed service due to the coronavirus pandemic, potentially hampering the supply of recyclables moving to market in the weeks to come.

Since last week, more service changes have been reported, with operators citing concerns over the novel coronavirus spreading among employees or through interactions with customers. Programs have also cited concerns over employees handling potentially contaminated recyclables. Workforce shortages are adding additional pressure.

In response, programs are limiting the materials they collect, altering service hours or shutting down altogether. Thus far, it’s been mostly smaller communities that have opted to stop recycling services.

“We need to change these services, because we have found we cannot maintain the sanitizing and social distancing procedures with these services,” said Cindie Langston, the city’s solid waste manager, in a release.

“Regrettably, residents should trash their regular recyclables such as plastic, paper, cardboard, glass, cans, and magazines, if they do not have storage capacity until we re-open all services,” Langston added.

Sedalia, Mo. suspended curbside recycling and is allowing residents to use the recycling cart for additional garbage.

“The goal is to ensure that all garbage is in an enclosed cart preventing any garbage from blowing or rain from collecting inside the carts,” the city wrote. “Curbside recycling services will resume after concerns related to the virus have passed.”

York County, S.C. stopped processing mixed recyclables at its MRF, noting that the facility has a staff of more than 20 people working closely together. The setup does not allow for social distancing.

“Additionally, staff is in direct contact with materials collected throughout the community,” the county wrote. “We determined that it is in the best interest of our employees and the citizens of York County that this operation be suspended to help minimize the chances of community spread of the COVID-19 virus.”

Materials placed at the curb in recycling carts will be disposed of at a landfill, the county stated.

Mid-Coast Solid Waste in Maine took the route of limiting collection to a single material. The agency will stop accepting all recyclables except OCC at its transfer station, citing the risk of exposure for workers. The organization asks customers to bag recyclables and dispose of them with other garbage at the transfer stations.

The city of Richmond, Ky. suspended curbside recycling for at least two weeks, advising residents to store recyclables or drop them off at a local recycling center. The city said staff members would come to the center as needed to empty bins and bale recyclables.

“Please hold on to your recyclables for later collection,” the county wrote.

Planning for the unknown: In Illinois, Lakeshore Recycling Systems (LRS) reports it has a contingency plan in place for possible changes as the situation unfolds. The company is planning to remain “fully operational” and referenced the designation of recycling facilities as essential services under a state executive order. Still, the company reported experiencing driver shortages and suspended pickup of bulk items.

LRS described potential future challenges, such as supply chain disruptions as end users face labor shortages and mandated closures, and recycling operator concerns over handling of materials. With further disruption, LRS noted recycling could be collected as usual but disposed of rather than sorted and marketed.

Deposit programs impacted: Beverage container redemptions have been impacted in Iowa and Oregon. Additionally, in the Canadian province of Saskatchewan, SARCAN, an operator of 72 container recycling depots, closed all its locations indefinitely. The organization asked residents to hold onto their recyclables until the centers reopen or other recycling options are available.

Waste Management closures: The largest residential garbage and recyclables hauler in North America has closed its residential service call centers, but the company announced that “based on the available information, we are currently maintaining our standard collection service.”

The company is closing a number of public drop-off sites and deposit container buyback centers across California, but operations at its MRFs continue. Elsewhere, the impact has been mostly limited to suspending special collections services, such as bulky material.