First Person Perspective: Welcome to the year of recycling policy 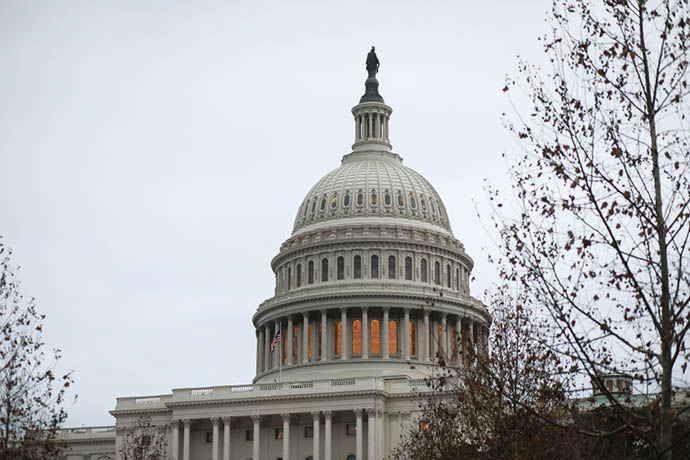 The Realizing the Economic Opportunities and Value of Expanding Recycling (RECOVER) Act, in the U.S. House of Representatives, would provide up to $500 million in matching grants to state and local governments to support recycling.

And it is perhaps little coincidence the legislation made its appearance in the wake of another other possible federal policy that aims to go far beyond just providing grant funding.

Whether the Udall-Lowenthal proposal gains traction remains to be seen, but the fact that two members of Congress are floating such an aggressive play underscores the conversation around waste across society today.

In many ways, the policies being discussed at the Congressional level are reactions to those feelings on the part of individual residents. Legislation is an elected official’s way of showing they are trying to address a problem that has caught the attention of constituents. And the same is true for industries – if they put their name behind a certain bill, it can help show they are taking action to alleviate a concern they are connected to.

None of the policies noted above may actually go anywhere this year (especially as Washington, D.C. becomes more and more focused on the November election). But the action nonetheless indicates a growing desire among Americans for improvements around material management.

Recycling-related activity is also set to be in play at the state level this year. And it’s here that we’re more likely to see impactful legislation adopted – or at least reach stages of significant debate.

Notable developments are also taking place in Oregon. There, a steering committee brought together by the state’s Department of Environmental Quality has been working to identify and outline a suite of policies and tools to help modernize Oregon’s recycling system. This multi-stakeholder process could result in a framework that brings producer funding into the system in an innovative format.

Then there is California. In 2019, Assembly Bill 1080 and its companion, Senate Bill 54, brought national industry attention (and plenty of lobbying dollars) to Sacramento. The legislation, which sought to reduce waste from single-use packaging by 75%, died on the final day of the legislative session. But its traction made clear the political will exists in the Golden State to push forward significant changes.

A year from now, at least in some regions, the frameworks underlying materials recovery may be undergoing significant shifts due to the decisions of lawmakers. For some stakeholders, this will be a very good thing. For others, it will result in costs and frustrations.

But no one should be saying they didn’t see policy transformations coming.