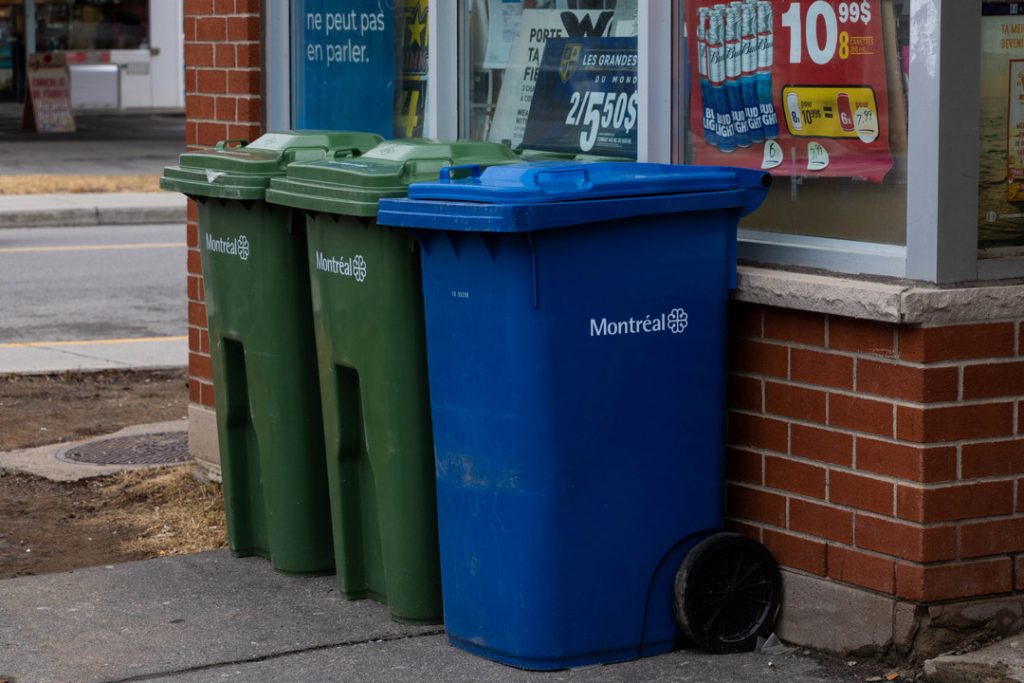 A Canadian MRF operator will not shut down sorting facilities serving Montreal and other Quebec municipalities, after the company reached a tentative deal with provincial leaders.

Rebuts Solides Canadiens reached an agreement with the provincial government last week, according to a press release from the Quebec government. The company will continue sorting and marketing curbside recyclables while the province searches for new MRF operators, according to the Montreal Gazette.

In other Quebec recycling news, the province announced it would expand the containers covered by its bottle deposit program.