Recycling firm will shutter facilities due to paper market 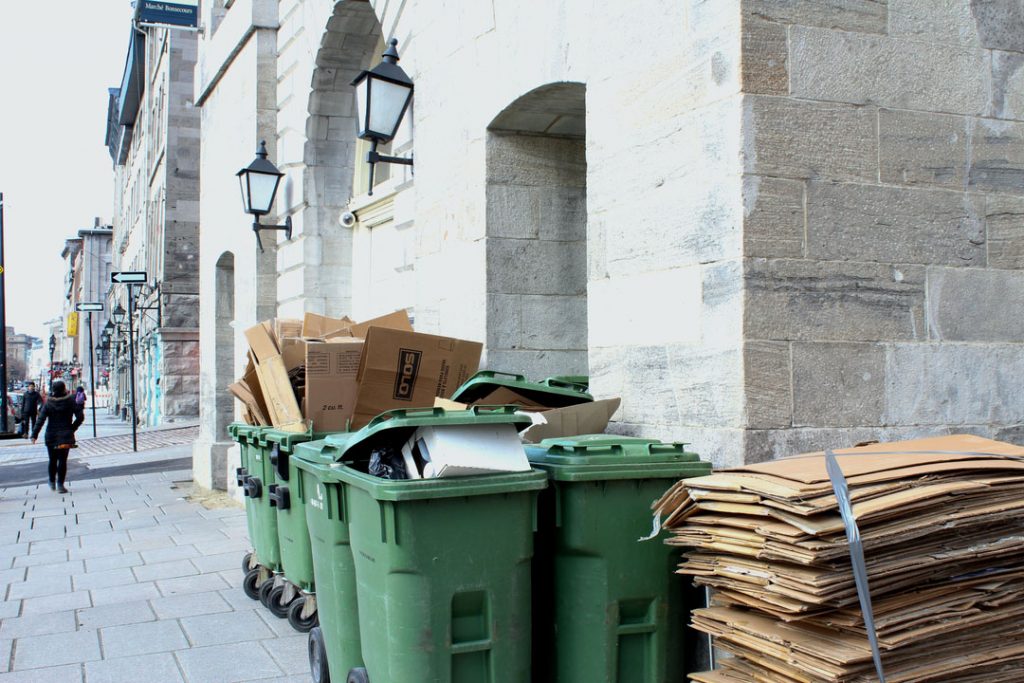 Rebuts solides Canadiens said it can no longer find a market for recovered paper produced at its Quebec MRFs. | Catherine Zibo/Shutterstock

Update: Quebec government officials say they’ve reached an agreement with Rebuts Solides Canadiens to continue services until another operator can be found.

A Canadian MRF operator will stop operating multiple facilities across Quebec in the near future, citing a lack of end markets for a key recyclable.

Rebuts solides Canadiens, which runs four MRFs in the province of Quebec, announced last week it will no longer operate those facilities, according to a CBC report.

The company, a subsidiary of French waste management firm Traitement Industriel des Résidus Urbains (TIRU), told the media outlet it can no longer find a market for recovered paper and is “thus no longer profitable,” according to CBC.

The company operates two publicly owned MRFs in Montreal, according to the report. The city’s mayor, Valérie Plante, in a Jan. 27 press conference said the city “will continue to collect and continue to treat recycling,” according to Globalnews.ca. She said other contractors are available to “quickly step in” if Rebuts solides Canadiens shuts down.

“I think the time when all the recycling would disappear in Asia and we wouldn’t even think about it is over because the crisis we’ve been living through before is real and it continues,” Plante said.

The two facilities in Montreal process about 160,000 metric tons of material per year, according to CBC.