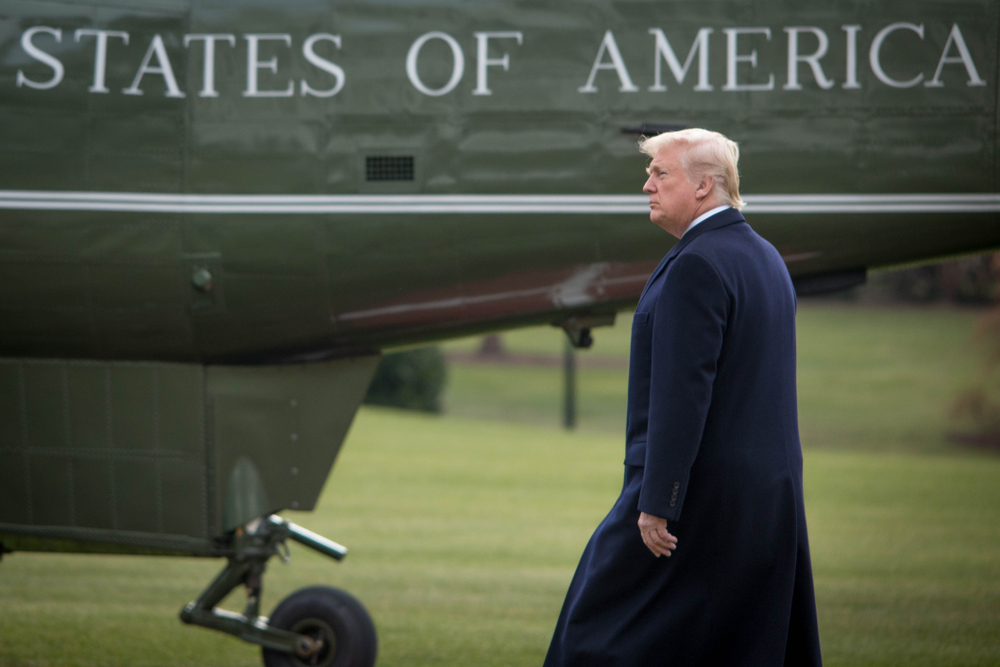 Pratt Industries’ 100% recycled containerboard mill in Wapakoneta, Ohio will host President Donald Trump for a tour this weekend, putting a spotlight on a major new end-market for recovered paper.

The White House on Sunday announced the president will travel to Wapakoneta “for a tour of a new, Australian-owned manufacturing facility.” Multiple news outlets confirmed that facility is Pratt Industries’ in-development recycled paper mill, which has been under construction since late 2017.

During the Sept. 22 tour, Trump will be joined by Australian Prime Minister Scott Morrison. The tour aims to “demonstrate the strong trade and investment relationship” between the two countries, as well as Trump’s “successful efforts to restore the United States as the world’s leading destination for foreign direct investment,” according to the announcement.

A Pratt spokesperson told Resource Recycling the company won’t be commenting until after the visit.

The Wapakoneta mill, which is slated for a late-2019 startup, has a planned capacity of 425,000 tons per year of recovered fiber. The mill will consume mixed paper, OCC and double-lined kraft paper.

Pratt Industries, headquartered in Georgia, is the U.S.-based sister company of Australian paper producer Visy Industries. Pratt chairman Anthony Pratt has been a vocal supporter of Trump, taking out multiple large ads in The Wall Street Journal tying the company’s U.S. expansion to Trump’s economic policies. One ad showed Trump giving Pratt a standing ovation after the executive pledged $2 billion to create 5,000 U.S. jobs. After receiving a shout-out from Trump for his pledge, Pratt praised President Trump during an interview on Fox & Friends.

The Ohio facility is one of more than a dozen recycled paper end-market expansions around North America. Although many of these have been framed as a response to the market shifts from China’s decision to stop importing mixed paper, Pratt officials planned the Ohio mill in advance of the market disruption.

The mill is Pratt’s fifth 100% recycled paper mill in the U.S.