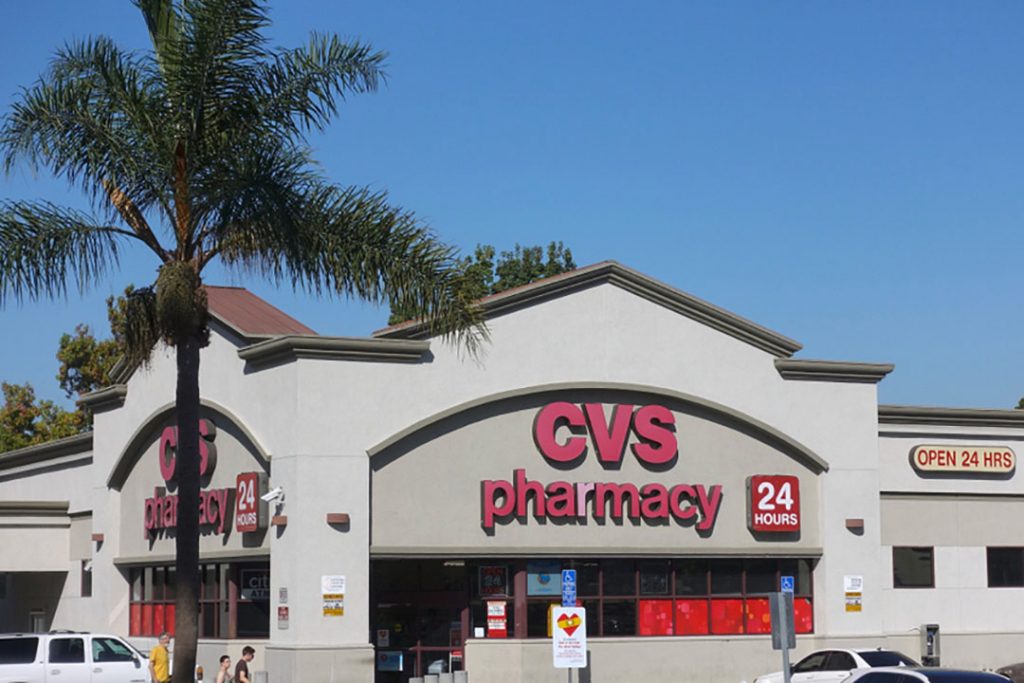 CalRecycle alleges 81 out of CVS Pharmacy’s 848 California stores have not complied with state law. | Simone Hogan/Shutterstock

California regulators say retailer CVS hasn’t complied with bottle and can redemption requirements, and they’re seeking to force the company to fork over nearly $3.7 million.

The California Department of Resources Recycling and Recovery (CalRecycle) on Dec. 5 filed an accusation document against CVS Health seeking unpaid fees, penalties and reimbursement for the state’s enforcement costs.

Under state law, if a store selling CRV containers is located in an unserved zone, it has two options: either redeem the containers in the store or pay CalRecycle a fee of $100 per day.

CalRecycle alleges 81 out of CVS Pharmacy’s 848 California stores have done neither.

The enforcement action seeks $1.83 million in unpaid $100-a-day fees, $1.83 million in penalties and $12,000 in costs and fees. The accusation document was filed with the state Office of Administrative Hearings.

CVS is entitled to an evidentiary hearing.

“CVS Pharmacy is committed to contributing to healthier, more sustainable communities and we are reviewing the state of California’s filing,” according to a company statement sent to Resource Recycling.

The accusation was signed by CalRecycle Director Scott Smithline, who announced he’ll resign at the end of December.

“California has one of the highest recycling rates in the nation because of our shared commitment to the environment,” Smithline stated in the press release. “Retailers face financial consequences if they do not fulfill their legal takeback requirements.”

CalRecycle says it has increased enforcement against retailers obligated to redeem containers. It has conducted an additional 2,180 inspections, according to its press release, prioritizing enforcement on retailers with the largest number of violations and penalties owed.

Susan Collins, director of the Container Recycling Institute (CRI), welcomed the news of the CVS enforcement. Based in California, CRI advocates for bottle bills.

“We at CRI are pleased to see these new enforcement efforts on the part of CalRecycle, and hope that this encourages retailers to help restore the rights of consumers to get their refunds back, either by taking back containers in-store, or establishing new redemption centers,” Collins noted in a statement. “The state has lost nearly 1,400 redemption centers in the last six years, and more centers are closing every month. This creates ‘redemption deserts’ in the state where consumers have no reasonable way to get their deposits back unless the retailers follow the law and redeem containers.”