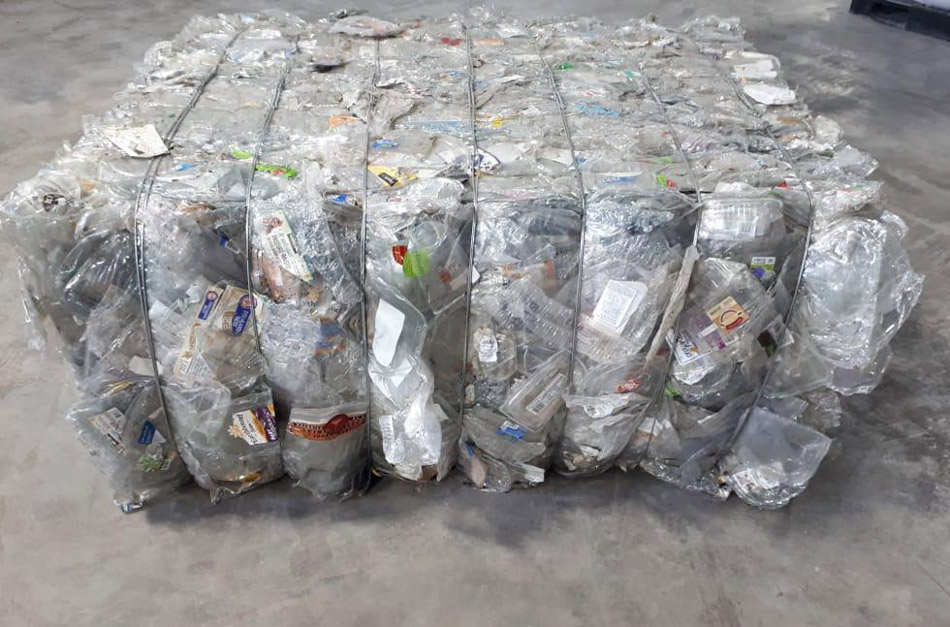 Representatives from both companies told Resource Recycling they deemed the trial a success, and rPlanet Earth signed an offtake agreement with Green Impact. That has opened the door to higher output volumes in Juarez and a new facility in California, which is slated to open in the second quarter of 2020, according to Victal.

Labels on thermoform containers are often paper-based and affixed with adhesives that make them difficult to separate from the plastic. The characteristics of the PET in thermoforms also differ from what’s seen in bottles. That can cause problems if thermoform resin is mixed with bottle resin at too high of a percentage. 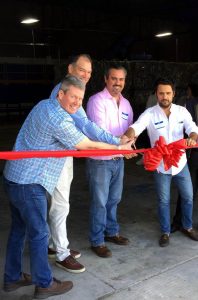