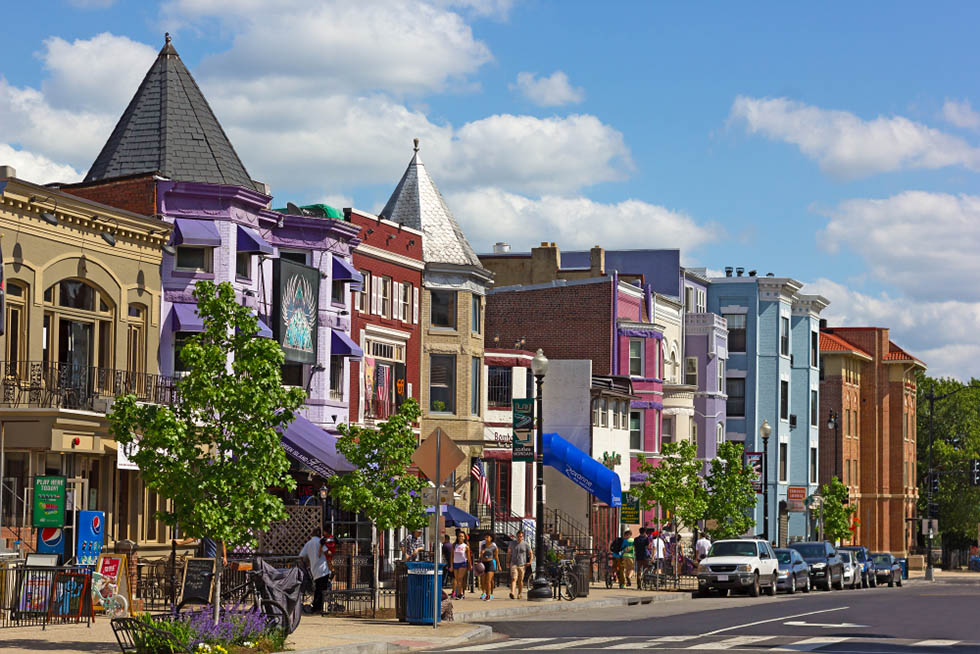 The Washington, D.C. Department of Public Works will target film and other contaminants as part of a “Feet on the Street” campaign.

Working with The Recycling Partnership, the department last week launched the contamination education campaign. Crews will place “Oops” tags on residential bins that contain materials that aren’t allowed in the program, with a focus on bags and wraps. The effort will run through America Recycles Day, which is Nov. 15.

The campaign is modeled on The Recycling Partnership’s “Feet on the Street” work in Atlanta, Chicago and Denver, according to a press release.

A smaller-scale tagging campaign in October 2018 in Washington, D.C. reduced film contamination on the targeted route by 20%.