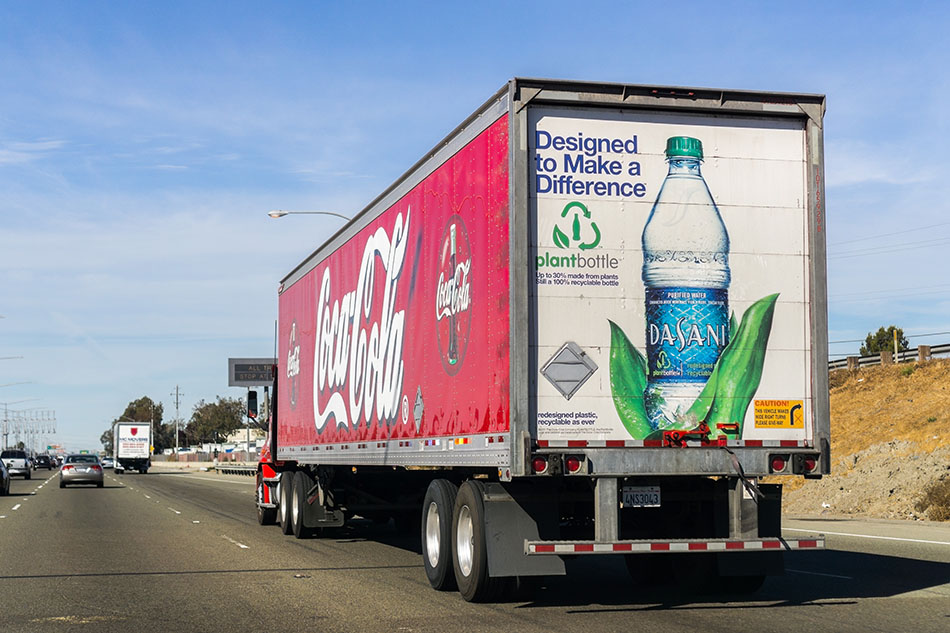 Coca-Cola has a goal to make its bottles and cans with an average of 50% recycled material by 2030. | Sundry Photography/Shutterstock

Coca-Cola will use recycled PET and plant-derived plastic in a Dasani water bottle, creating a package known as the “HybridBottle.” The move is one of several recycling-related changes being rolled out.

The beverage giant on Aug. 13 announced the packaging shifts for the Dasani brand, which is among the largest water brands in the U.S.

PlantBottle, which incorporates up to 30% plant-derived PET, has been used in a number of Coca-Cola beverages since its introduction in 2009. The company describes PlantBottle as the “first-ever fully recyclable PET plastic beverage bottle made partially from plants.”

Now, the company is mixing the plant-based plastic with recycled PET in a 1-to-1 ratio to create “HybridBottle.”

The development is part of an effort to “increase the use of recycled and renewable materials in the United States while ensuring that all Dasani bottles continue to be fully recyclable,” the company wrote.

This offering will be rolled out nationally in Dasani’s 20-ounce bottles in mid-2020.

Other recent Dasani announcements include:

Coca-Cola framed the developments as part of its wider goal to make its bottles and cans with an average of 50% recycled material by 2030.