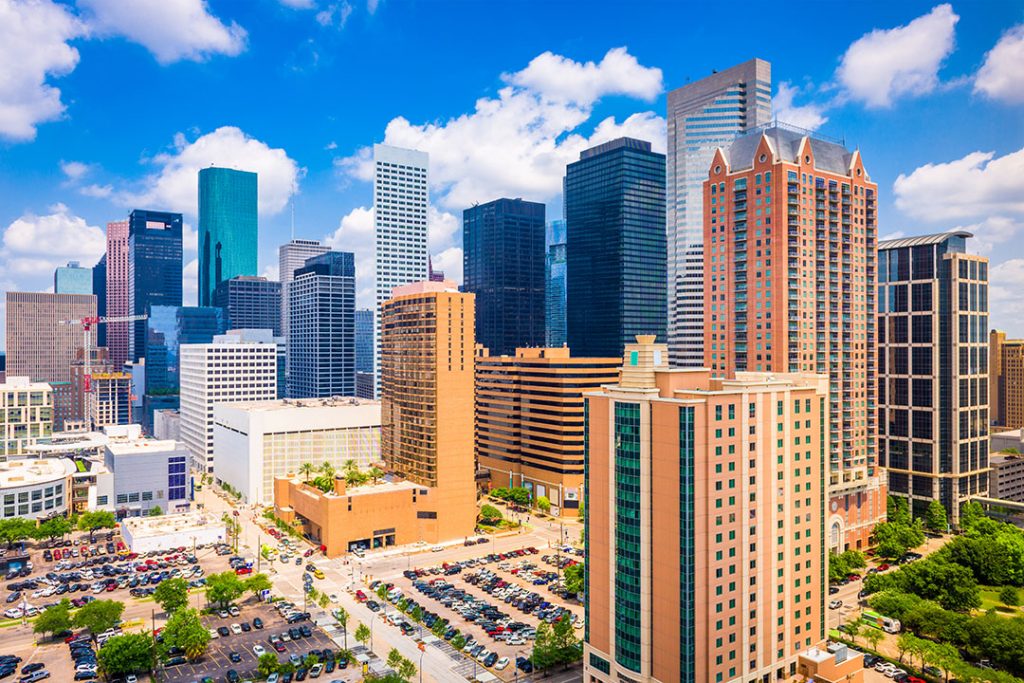 Staff members in the city of Houston’s solid waste department are facing punishment after an internal audit found 1,300 tons of recyclables were landfilled.

TV news station KHOU 11, which originally broke the news about landfilling of recyclables, reported on the results of the Solid Waste Management Department audit. The audit document notes 2,169 tons of recyclables were landfilled between Jan. 1 and May 31. Subtracting an estimated 40% contamination rate, that comes out to 1,301 tons that likely could have been recovered.

The weight comes out to 11.4% of the curbside recyclables collected by city crews over that time.

Crews continued mixing recyclables with garbage and sending the loads to landfill even after the department’s April 24 memo warned them not to, the audit found. The audit was prompted by KHOU’s initial investigation. Drivers accurately recorded their daily operations, but managers signing off on their daily reports did nothing to stop the landfilling, the audit noted.

In at least some cases, material was left in collection trucks overnight or over the weekend, which resulted in crews mistakenly commingling recyclables and garbage when they took the trucks out the following work day.

Mayor Sylvester Turner released a statement to KHOU 11 noting that 23 drivers and four supervisors will face disciplinary action. He said the managers’ punishment will include suspension.

One Houston City Council member, Mike Knox, was quoted as saying he’s afraid the administration is trying to scapegoat drivers and protect upper-level managers, who, Knox said, must have been giving them direction to landfill recyclables. Knox called for an independent, third-party investigation, and a number of other council members agreed.

Houston has a 120,000-square-foot MRF that opened in March. Its construction was managed by waste management company FCC Environmental, which has a contract with the city to run the facility. The MRF has a total capacity of 145,000 tons per year, but it is expected to run at less than half that during the first year.