“Recycling is a proven nonpartisan issue, and it should be emphasized now more than ever,” Stanislaus said in an interview with Resource Recycling. “It offers economic value and local job creation in places that need that job creation, so it should be a win-win-win. I’m not sure the current leadership really understands the opportunity.” 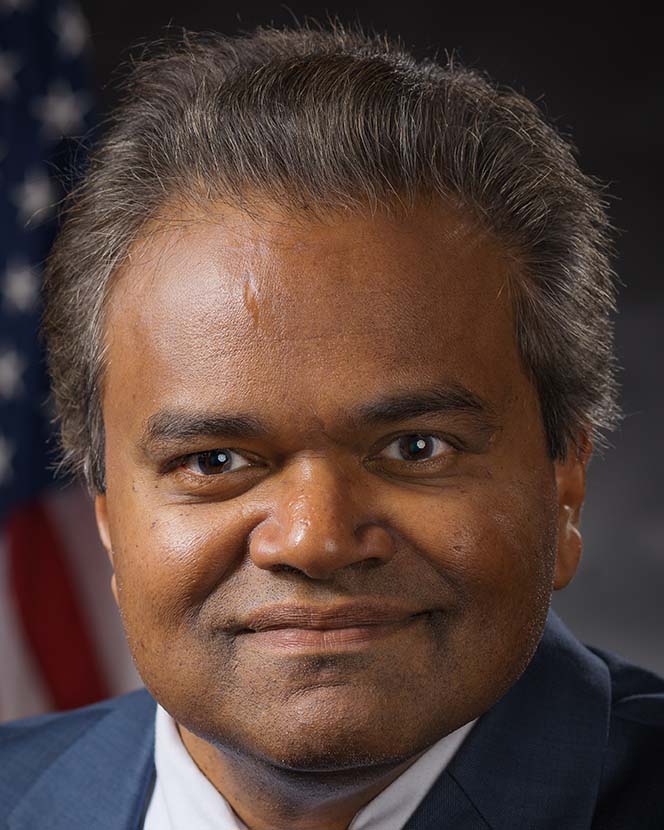 Stanislaus, who was assistant administrator of the EPA’s Office of Land and Emergency Management during both terms of the Obama administration, spoke to Resource Recycling in the runup to next month’s Design, Justice & Zero Waste conference in New York. Stanislaus is scheduled to be one of the event’s featured speakers.

But he has concerns that back home, EPA officials appointed by the Trump Administration are undoing years of progress the agency had made to strengthen the fabric of U.S. materials recovery.

He said that in his eight years as assistant administrator, the agency made a concerted push to recognize companies that were making investments to strengthen the recycling system and also provided financial “inducements” to the private sector to try to encourage more sustainability-focused activity.

One of the agency’s achievements during his tenure was the establishment of a national food waste reduction goal and plan. Stanislaus said the government was able to address food waste by coordinating a number of policy levers, including Congressional passage of a food waste tax credit that helped pave the way for more food donations from large generators.

But he noted the EPA under Trump appointee Scott Pruitt has shown little interest in finding methods to work with corporate and government partners to move the needle on materials management.

“Rather than trying to provide inducements for innovation, there is now a focus on deregulation – ‘regulation is costing people’ is the simple mantra,” said Stanislaus.

Over the past decade, he added, “there was a real good trajectory looking at materials as a valuable process and really trying to create a climate where proactive businesses are brought to the table and they are recognized. And that recognition has benefits to the individual company but also sends signals to their competitors in the marketplace. What I worry about is the lack of emphasis on that.”

He also said that current priorities in the EPA suggest the agency could be left unable to fulfill its role as facilitator for recycling stakeholders on key issues.

Additionally, the Trump administration last year proposed cutting the EPA’s budget by 31 percent, though such substantial cuts did not survive the Congressional budget-making process and overall agency funding has remained level.

A full Q&A with Mathy Stanislaus touching on topics such as extended producer responsibility and the global circular economy will appear in an upcoming print edition of Resource Recycling. Not a subscriber? Start a free trial subscription today.