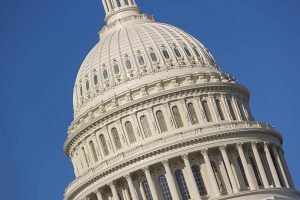 The federal tax bill before Congress this week retains tax incentives and exemptions that could boost the recycling sector.

The House plans to vote on the proposal today (Dec. 19) with the Senate voting shortly afterward. The votes are anticipated to fall along party lines, with Republicans in support and Democrats opposed. 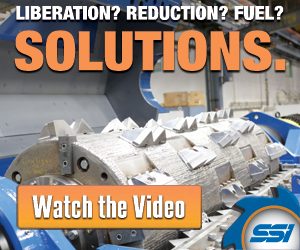