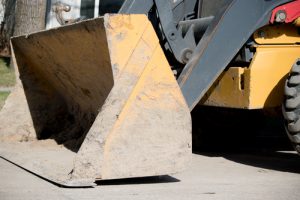 The Post and Courier newspaper reports the county’s construction of a $24 million facility has been delayed by six months. The holdup is due to concerns about stability of the site, which is located on the grounds of a former asphalt factory between two landfills.

Before Charleston County purchased the land, the former owner had polluted soils removed and replaced with fill dirt, according to the newspaper. But one company said it now believes a larger excavation will be needed to solve the problems, the newspaper reported. A consultant has pledged to fix the problem at no additional cost to the local government.

The projected 25-tons-per-hour capacity of the 64,000-square-foot MRF means it will be able to handle more volume than the county’s previous facility. It will also sport optical sorters, unlike the old MRF, which manually sorted materials.