Our top five stories from October 2016 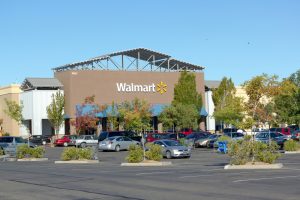 An interview with the leader of a major waste hauler and details on the demise of a mixed-waste facility are among the headlines that captured the attention of readers last month.

1 | Walmart says it’s ‘our job’ to simplify recycling
An executive from the world’s largest retailer says the company is aiming to give suppliers concrete details in its mission for more sustainable packaging – and recycling is playing a major role in that process.

3 | Q&A: Waste Management’s CEO digs deep into the material stream
The leader of the country’s largest hauler and processor of trash and recyclables gave the keynote address for the seventh annual Resource Recycling Conference. And following that address, we had further questions for the executive.

4 | The surprising factors that can stymie materials diversion
Even the most well-intentioned residents don’t always recycle. According to a recent set of studies, the reason why may be more complicated than just laziness or a lack of access.