The surprising factors that can stymie materials diversion 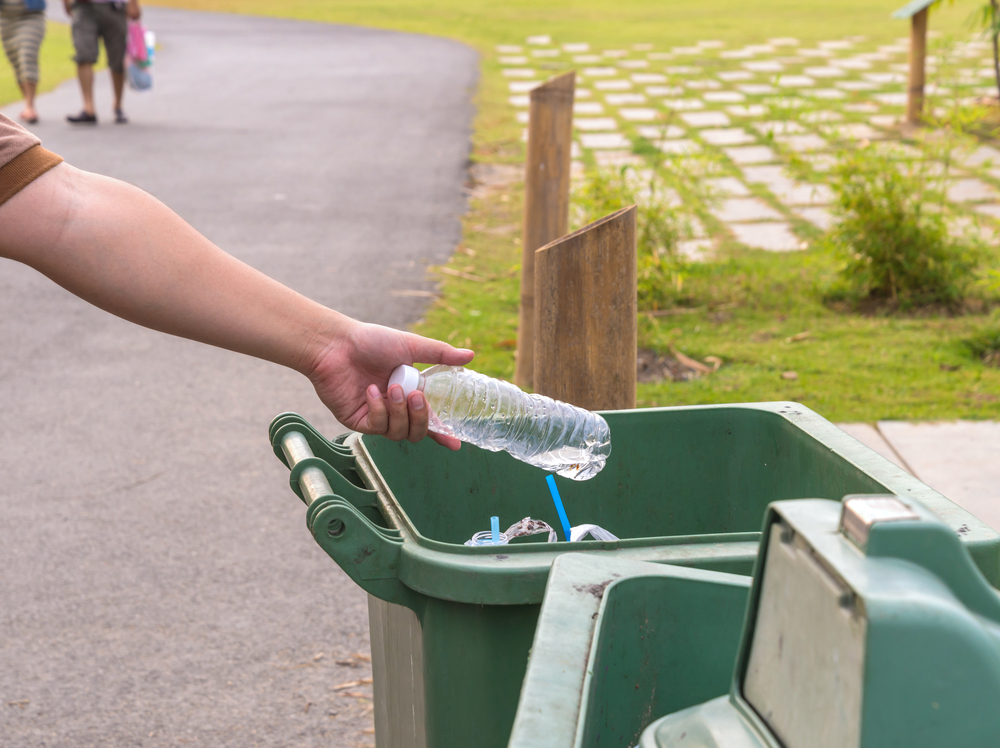 Even the most well-intentioned residents don’t always recycle. According to a recent set of studies, the reason why may be more complicated than just laziness or a lack of access.

A factor called identity bias was also discussed in the study. This idea posits that people are more likely to recycle something that is linked to their own self-image. For example, the researchers used cups from coffee shops that had customer names written on them.

Researchers also stated moral licensing can affect recycling behavior. According to the study results, the option to recycle is tied to how much of an item is used. Researchers told people ahead of time whether or not they would be able to recycle the items they were using – such products included scrap paper, wrapping paper and plastic cups.

The study found those people who knew they could recycle the items used more of the material.

The Harvard Business Review story was written by Remi Trudel, a marketing professor at Boston University and one of the lead researchers on the recycling studies.