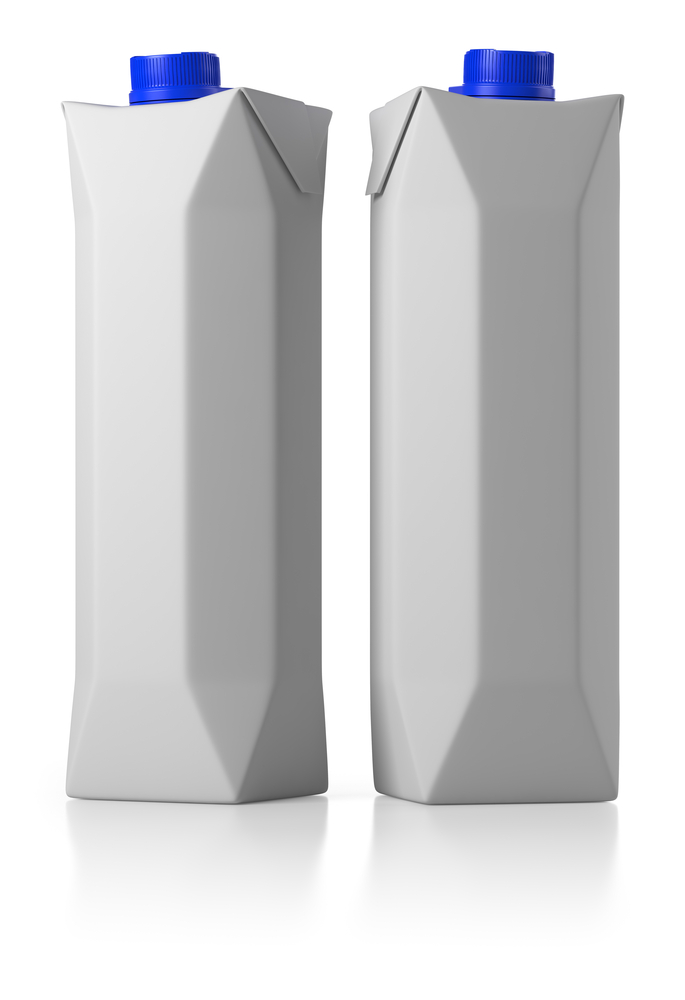 Research from a carton packaging group shows many residents in Canada fail to recycle cartons because of knowledge gaps. On the bright side, only 6 percent said they’re “just not that into recycling.”

Results of a survey were recently released by the Carton Council of Canada (CCC). The online research, which polled 2,000 people in the Canadian provinces of Ontario and Quebec between May 27 and June 2, also asked those residents what would help them recycle cartons more often. A strong majority – 62 percent – said having easy-to-identify recycling information would boost their diversion efforts.

“The survey reinforced the fact that Canadians believe in recycling, with nearly three-quarters of the respondents saying that ‘recycling is important and people should try to make it a priority,'” Isabelle Faucher, managing director of CCC, stated in a press release. “The positive attitude toward recycling already exists and indicates that if we provide the right information to residents and motivate them, we can grow carton recycling rates.”

Respondents who don’t regularly recycle cartons were asked what they see as the main barriers to doing so. According to CCC, 55 percent said “I often forget that I can,” 54 percent said “I didn’t know I could” and 49 percent said “It’s not clear to me how I can.”

Participation in the data collection effort was limited to people who said they have access to curbside recycling.