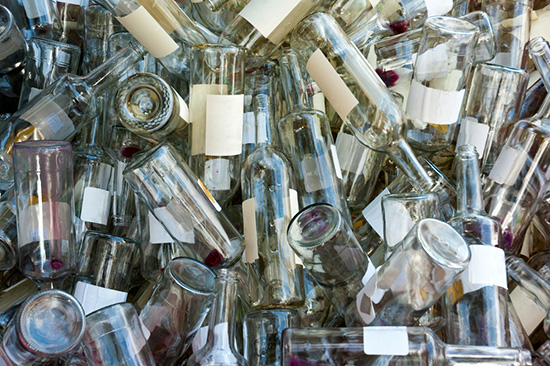 A new materials recovery facility in Florida is ready and willing to accept glass, but a local municipality refuses to send it over fears the MRF will change its mind.

That glass dispute is happening in Fort Walton Beach, a city of nearly 20,000 on Florida’s panhandle. According to Northwest Florida Daily News, the City Council inked a deal to send its recycling to the Escambia County Utilities Authority (ECUA), which recently opened a $10.6 million MRF near Pensacola. It is expected to sort 50,000 tons of material each year and was built with equipment specifically designed to handle glass.

Before the MRF opened, the city’s hauler, Allied Waste, had been taking single-stream loads into Alabama.

The City is worried ECUA will eventually reverse course and stop accepting glass because they’ll realize glass costs more to collect and recycle than it is worth, a city official said. ECUA officials say that’s not going to happen.

“We believe that it is important to the overall success of our recycling program and we thoroughly intend to continue processing glass at our new facility,” ECUA spokeswoman Nathalie Bowers told the newspaper.

Even though the City no longer accepts glass in its single-stream curbside service, as a concession with ECUA, it won’t penalize people who continue to place it in the bin.