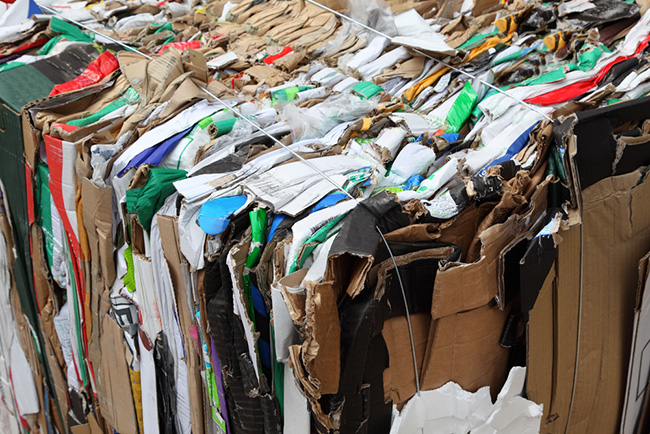 One key reason is China’s ministry of industry has been successful in shuttering hundreds of old, polluting paper mills. A recent federal report notes that 37.8 million tons per year of capacity have been removed in the past half-decade.

A second key cause of China’s declining role in the global recycling trade is the continued growth of in-country collections. A decade ago, more than half of the recovered fiber used in China came from foreign suppliers, primarily those in Europe, Japan and North America. Now only about one-third of China’s fiber needs come in the form of imports.

A final cause of the slow drop in China’s market influence is the slowdown in that country’s paper and paperboard industry. This slower growth parallels that for other Chinese industry sectors, including steel and nonferrous metals.