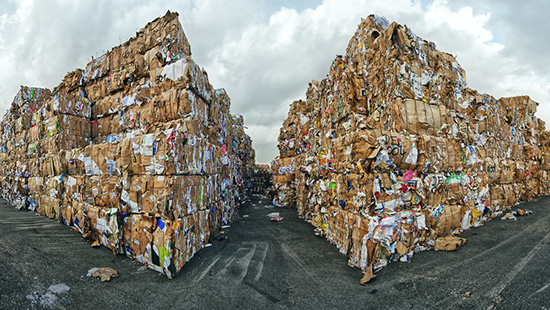 After nearly three years of discussion and testing around paper recycling, the EU Reffibre initiative has wrapped up with a final conference in Germany.

The goal of the project, which was funded by the European Union and began in 2013, was to increase resource efficiency within the paper market and to help paper mills adopt innovative processes to maximize value.

Stakeholder meetings were held several times over the course of the past two years, allowing researchers to develop and test paper processing techniques.

The findings were summarized in a video and include reclaiming “side streams” of fiber and non-fiber materials.

Efforts to recover side streams of fiber can boost efficiency and profitability by turning that material into other products such as bio-oil, according to the project summary. Non-fiber material that is captured can be used to make plastics or building materials.

Overall, the project demonstrated how paper mills can expand into multi-product mills and operators can expand their business.