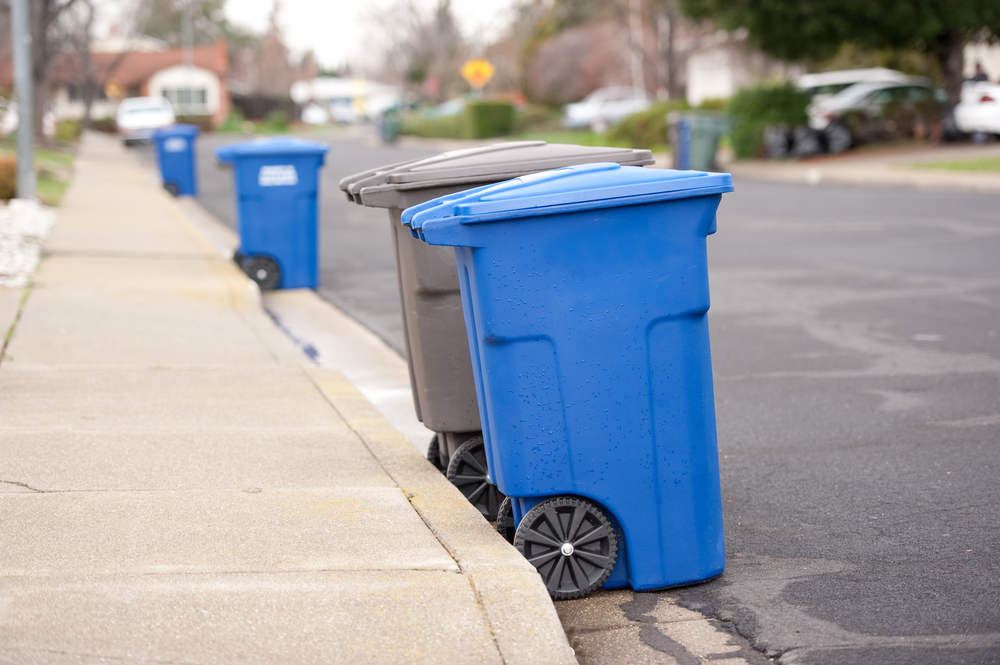 The Recycling Partnership will provide half a million dollars to help the City of St. Paul, Minn. purchase carts for 78,000 households.

The nonprofit group announced it was supporting the rollout of 64-gallon carts in St. Paul, which is currently collecting single-stream material in 14-gallon bins. The switch has been contemplated for the last couple of years.

Carts are expected to be delivered by the end of the year.

“St. Paul has adopted an incredibly aggressive timeline, and they’re on track to have the last cart on the ground just after the holiday season,” Justin Gast, technical assistance coordinator for The Recycling Partnership, stated in a press release.

The city signed new collection, sortation and marketing agreements with nonprofit Eureka Recycling, which is the city’s current recycling contractor. The switch to RFID-enabled carts is included as part of the new contract, which goes into effect Jan. 1, 2017.

The RFID (radio frequency identification) technology will allow the program to track participation and tonnage, according to the city.

The St. Paul grant is the 11th for The Recycling Partnership since 2015.