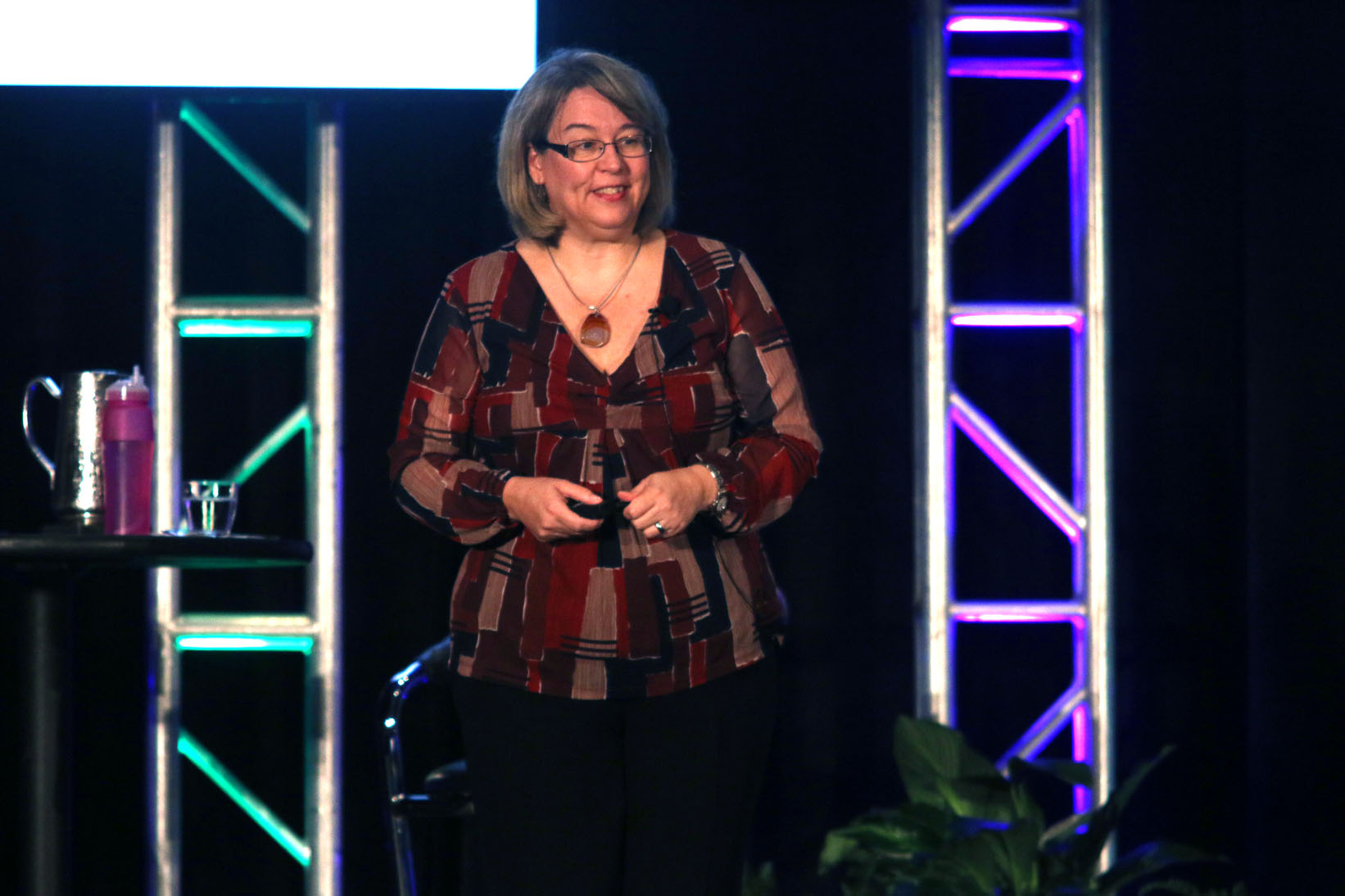 In Phoenix, a local issue required a local solution.

The city of 1.5 million people landfills about 34,000 tons of palm tree fronds each year. The material is heavy and doesn’t compost well, but it makes up about 3.4 percent of the city’s waste.

“So we will instantly move our needle if we can make this work,” said Gretchen Wolfe, a project manager at the Phoenix Community and Economic Development Department.

Using a combination of media outreach and a request for proposals, the City found and inked a deal with a company that plans to recycle the fronds into livestock feed, using trimmings from dates as a sweetener.

Wolfe spoke during the Manufacturing Recycling Markets panel at the 2016 Resource Recycling Conference in New Orleans. She was joined by Julie Rhodes, consultant and a former National Recycling Coalition (NRC) board chair and treasurer. Wolfe and Rhodes explored how two cities, Phoenix and Austin, Texas, have sought local manufacturing solutions to help divert usable material away from landfill.

Developing markets for the ‘problem children’

Phoenix wanted to find markets for the “problem children” of recycling: mattresses, carpeting, food scraps and, of course, palm fronds. The city wants to reach its goal of diverting 40 percent of material from landfill by 2020. As of late last year, it was at 20 percent.

So Phoenix issued a request for information to see what the market was interested in doing with any of these materials, Wolfe said. City staff also wanted to see which companies might be good fits for the city’s resource innovation campus, which is currently under development adjacent to a materials recovery facility (MRF), transfer station and closed landfill. 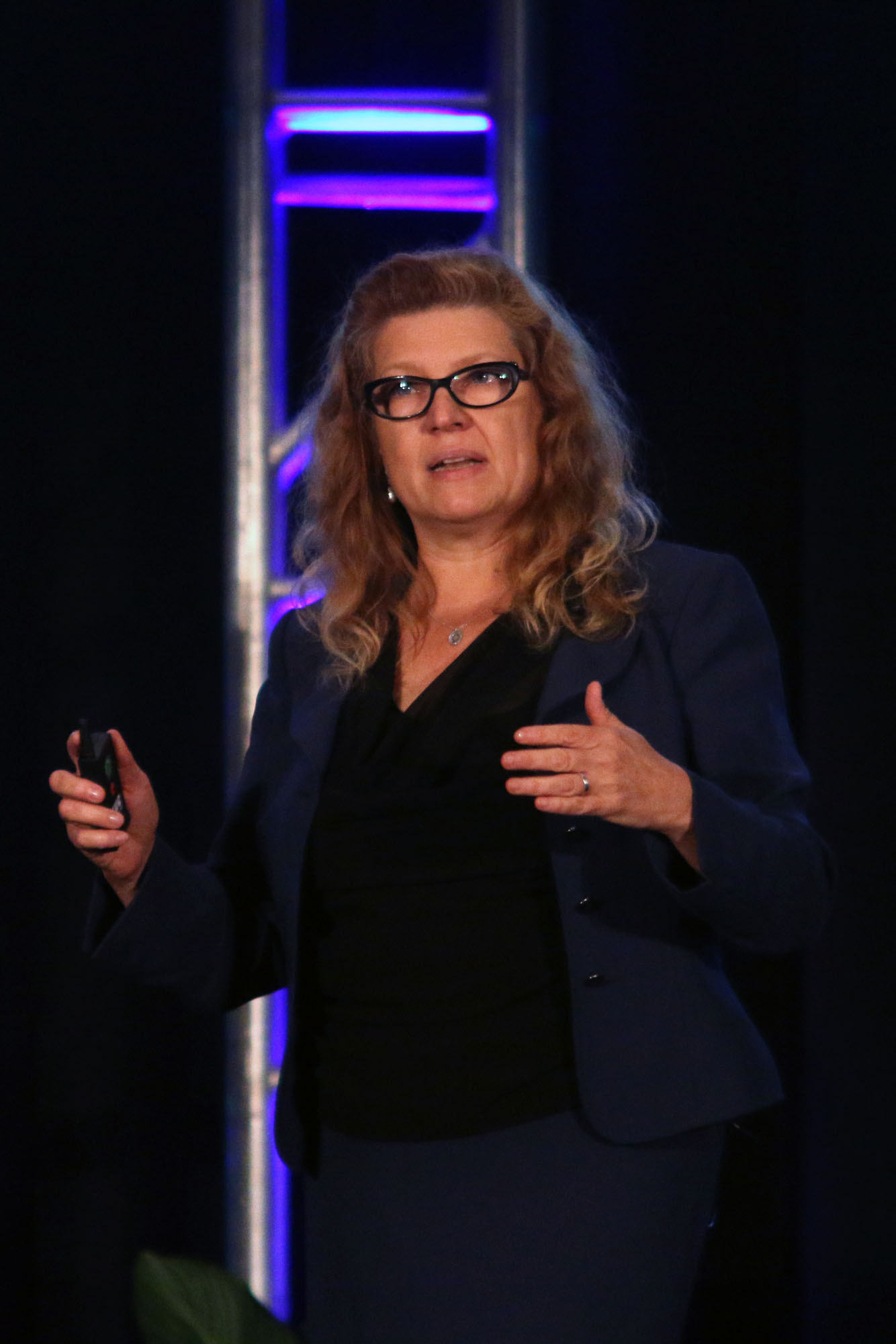 “We didn’t know what we didn’t know,” she said. “We knew we had this really good idea about wanting to bring people here, but we wanted to understand from the market’s perspective what products were they really interested in.”

Turns out, the market didn’t appear interested in handling palm fronds. No companies suggested recovering them. Some proposed burning them for energy recovery, but the city wasn’t ready for that approach, she said.

Then, the city manager did an interview on National Public Radio and told listeners about the palm frond situation. The ideas came flooding in and, after issuing a request for proposals, the city inked a 10-year deal with a company called Palm Silage, which will build its manufacturing facility at the resource innovation campus. Phoenix will pay $12 a ton to deliver Palm Silage the fronds, saving $5 a ton compared with landfilling. At the same time, the company will pay the city rent.

Of course, not every deal can be made. One company was interested in relocating from Canada to recycle PET, but the logistical costs of operating in Phoenix would have been too high, Wolfe said. And low plastics prices set back Phoenix’s effort to find a carpet-recycling outlet, she said.

Still, the city has reached an agreement for the composting of food scraps from city facilities and the recycling of mattresses, she said. Staff are now looking to find local manufacturers with demand for PET, HDPE, mixed plastics Nos. 3-7 and paper.

Providing an affordable home for industry

Meanwhile, in Austin, city leaders recently decided to put about 100 acres of undeveloped land on an abandoned landfill site to good use.

It developed a business park devoted to local manufacturing and reuse businesses, helping the city meet its aggressive diversion goals. By 2020, the city of 885,000 aims to divert 75 percent of material away from landfill, and that number rises to 90 percent in the year 2040. In 2015, the city was at about 50 percent.

Austin employs a host of other policies and services to drive diversion, including a universal recycling ordinance, a pay-as-you-throw garbage collection rate structure, residential organics collection, a construction and demolition debris recycling ordinance and more.

But Austin Resource Recovery knew it was an island in the Lone Star State, with only a handful of other cities pushing such aggressive diversion goals. As a result, the local recycled content manufacturing wasn’t there, and distances to those markets were long, Rhodes said. Rhodes, a former city employee, delivered a presentation on behalf of Austin Resource Recovery’s director, Bob Gedert.

The program offers below-market-rate land at an important time. The city is growing fast – on average, about 100 people a day move there – driving up land prices. That’s making it harder to attract industrial businesses using recycled feedstocks.