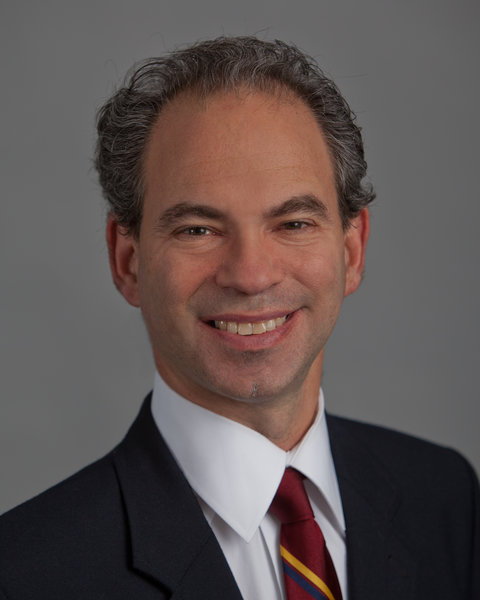 This week crowds of people in the municipal recycling and solid waste industry are in Indianapolis for Wastecon, a conference produced by the Solid Waste Association of North America (SWANA).

The event also stands as an apt time to gain perspective from David Biderman, who became CEO and executive director of SWANA in May 2015.

Resource Recycling asked him about his primary focus as executive director and what Wastecon participants have to look forward to in the years ahead.

What were the biggest changes in SWANA in your first year?

Guided by our 2015 Strategic Plan, we have improved SWANA’s financial performance, increased membership to record levels, become a much-more-frequent source of useful information to policymakers and the media, partnered with several organizations who share our mission – and placed a greater emphasis on safety.

Why the big emphasis on safety?

Waste collection is the fifth-most dangerous job in the U.S. It’s more dangerous than being a firefighter or police officer. There are thousands of accidents and injuries, and lots of truck and landfill fires, each year. It is simply not acceptable for the industry to have such a subpar safety performance. SWANA has developed a number of new initiatives to help change the culture of the industry, including our chapter-based Safety Ambassador program, through which we are embedding safety at the state, provincial, and local levels. We are excited about the initial Safety Ambassador meeting at Wastecon this week in Indianapolis.

What do you count as your biggest successes?

I am very proud of our growth in new membership and of SWANA’s overall membership growth. Our new membership in fiscal year 2016, which ended on June 30, 2016, was 21 percent higher than the previous year. An engaged and growing membership is critical to be a successful association. It has been a terrific #TeamSWANA effort in which staff, the International Board, chapters, technical divisions, and our ever-growing and energetic young professionals have played a critical role.

SWANA is the largest association for the waste sector in North America, with more than 8,400 members. We are also a somewhat decentralized organization, and since SWANA consists of 45 chapters coast-to-coast in the U.S. and Canada, and includes everyone from zero waste advocates to landfill engineers, there is a healthy diversity of opinion about the association’s overall direction, positions on issues, and specific new programs. Understanding and responding to these preferences, and explaining the need for change, is an ongoing challenge. However, on balance, most members are pleased with the improvements in our events, member service and financial performance, as well as the implementation of our Strategic Plan.

What’s next for the group?

After Wastecon in Indianapolis, we will ramp up our planning for the 2017 Wastecon in Baltimore, where SWANA will also be hosting the International Solid Waste Association (ISWA) annual World Congress. The ISWA World Congress attracts more than 1,000 attendees from all over the world, and it has not been held in the United States in nearly 20 years. It is going to take a lot of planning, but we are very excited about co-siting these great events at the same location. We have already met with various organizations and supporters in Baltimore and Washington, D.C., including federal officials and the World Bank, and have several events planned in the fall to inform potential stakeholders about this exciting event, which is scheduled for Sept. 25-28, 2017.