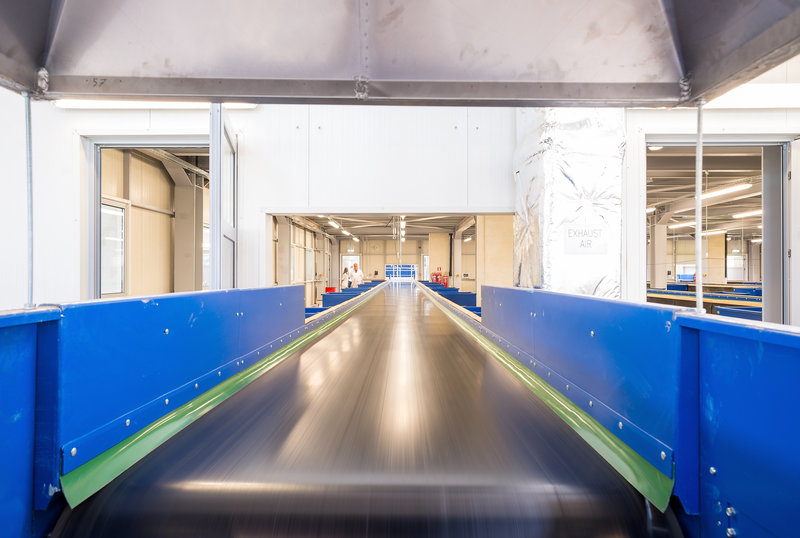 The company, which operates materials recovery facilities (MRFs) in numerous parts of the U.S., filed the lawsuit on July 27 in U.S. District Court in southern Michigan. It marked the latest chapter in the long-running dispute between Ann Arbor city government and ReCommunity.

ReCommunity alleges in the suit the city ginned up reasons to cancel the contract it had with ReCommunity to operate and manage the city-owned MRF. It did so only after commodities markets decreased and the City began to owe payments to the company under the contract, Recommunity states.

“Rather than honor its obligations, the City manufactured pretextual allegations in an attempt to get out of the contract and refused to make required payments to ReCommunity,” according to the lawsuit.

Stephen K. Postema, Ann Arbor’s city attorney, told Resource Recycling the City would provide a detailed response to the complaint in its federal court answer. “The City does not publicly respond to claims made in litigation,” he said.

In a letter, the City said it was terminating its contract “based on continuing unsafe operations by ReCommunity.” A city official previously said multiple fires had occurred at the facility this year.

ReCommunity has gone public with its dispute with the city, posting the lawsuit, a press release announcing the legal action and a question-and-answer document explaining its position. It argued the federal courts, as opposed to state courts, have jurisdiction in the case because the parties are based in different states.

The city and ReCommunity first entered into a contract to have the company operate the MRF in November 1993. It was amended several times and extended through Sept. 21, 2021.