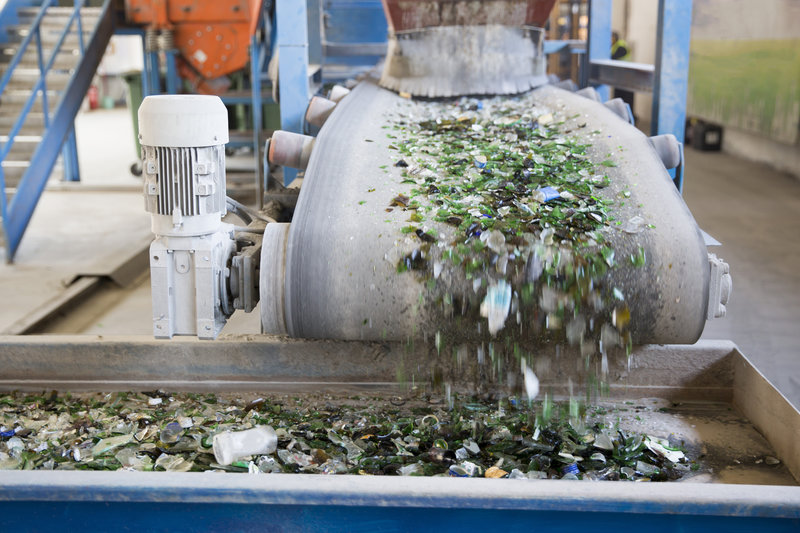 The City of Ann Arbor, Mich. recently terminated a processing contract with ReCommunity, alleging safety concerns. But a ReCommunity executive says the municipality was just trying to get out of a deal that was no longer producing financial returns.

“All the pieces of the puzzle keep leading back to they didn’t like the financial deal that left them exposed in a lower market,” said Sean Duffy, ReCommunity’s president and chief operating officer. “When the markets turned and they had to pay us $20,000 or $30,000 a month, everything changed.”

ReCommunity is a North Carolina-based company that currently operates 28 materials recovery facilities (MRFs) throughout the eastern U.S. It had a long-term deal in place to operate the city-owned MRF in Ann Arbor, but the municipality terminated the contract earlier this month. The contract to run the single-stream facility had six years remaining on it.

Ann Arbor has idled its MRF and re-routed all residential single-stream material to a facility 20 miles west of the city for processing.

An official from the city had previously said multiple fires had taken place at the facility this year.

ReCommunity’s Duffy, however, asserted that it was the terms of the contract that led Ann Arbor to act. “Even though [the contract] was a substantial windfall for them over the prior years … when it actually cost them money, that’s when a lot of the tensions and issues started to arise within the facility,” Duffy said.

According to Duffy, the downturn in the commodities markets that began in 2014 meant the city was no longer receiving the financial returns it was used to receiving under the revenue-sharing contract.

Duffy did acknowledge at least two fires had occurred at the facility recently.

He said one stemmed from “a hot load” on the tip floor and that it was “dealt with in five minutes.” He said another was caused by a smoldering piece of wood. “Those things unfortunately happen day in and day out in our industry,” Duffy said.

“We promote safety, quality and productivity – in that order. … There will be issues but safety is our number one priority throughout the company,” he said.

Officials from the city declined an interview request.

In a statement issued after the contract was terminated, ReCommunity called the decision “surprising and disappointing” and said it had “no choice but to pursue legal remedies.”

The canceled contract was not the first sign of acrimony between the two sides. In April 2015, Michigan Live reported the city was unhappy with its partnership with ReCommunity and was exploring what its options were going forward.

Duffy noted that for two years the company attempted to convince Ann Arbor to purchase a new baler for the operation. According to Duffy, the baler in use was causing “tremendous operational issues” at the plant, but city officials refused to take action.

ReCommunity recently went ahead and purchased a new baler on its own before learning of the contract termination, Duffy said, noting that the company is now exploring all of its options, including legal action.