Advocacy organizations are pushing for New York City to adopt a franchise-zoning system for collection of commercial waste and recycling. 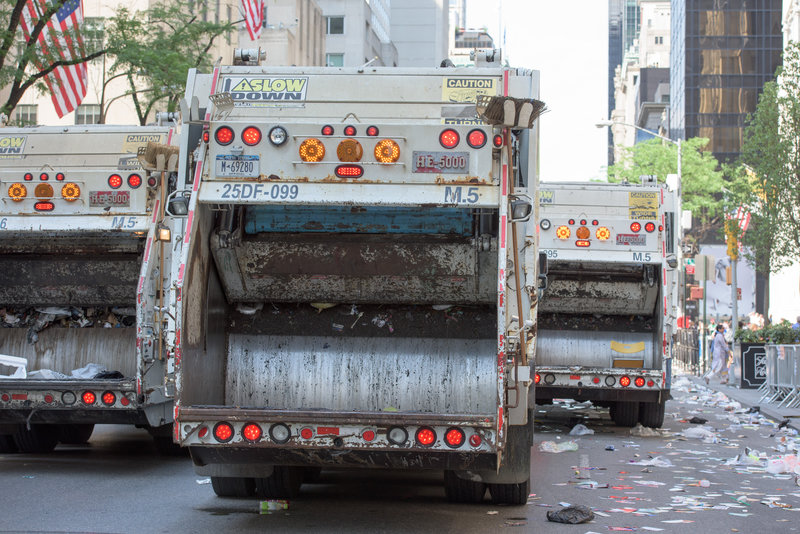 The latest report from groups that are part of The Transform Don’t Trash NYC coalition lobbies for haulers to bid for service in specific zones. The report says franchise zones will keep prices transparent and low for customers while ensuring a steady customer base for the haulers.

The dedicated zones will also decrease traffic congestion and emissions throughout the city, according to the report.

In addition, the coalition wants businesses to have the ability to choose the size of their recycling and waste containers to fit their needs and budgets.

The report was released soon after revamped commercial recycling regulations took effect in the Big Apple. Since July 19, all businesses have been required to separate paper, metal, glass and plastic containers from garbage. In addition, large organics generators are required to divert food scraps from the waste stream.

The coalition has been pushing for franchise zones for years and recently uncovered City documents that revealed the recycling rate was much lower than what the City touted.