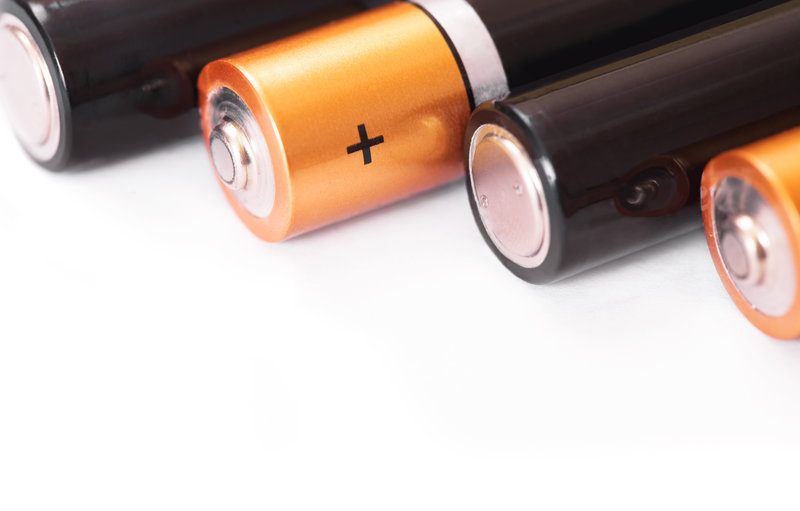 Vermont’s law mandating that producers fund the takeback and recycling of single-use batteries has helped significantly boost battery collections in the state. Meanwhile, collections are trending upward across the U.S. and Canada, according to Call2Recycle.

Vermont selected Call2Recycle, which already helmed a collection and recycling program for rechargeable batteries in the state, to manage the program expansion to single-use batteries.