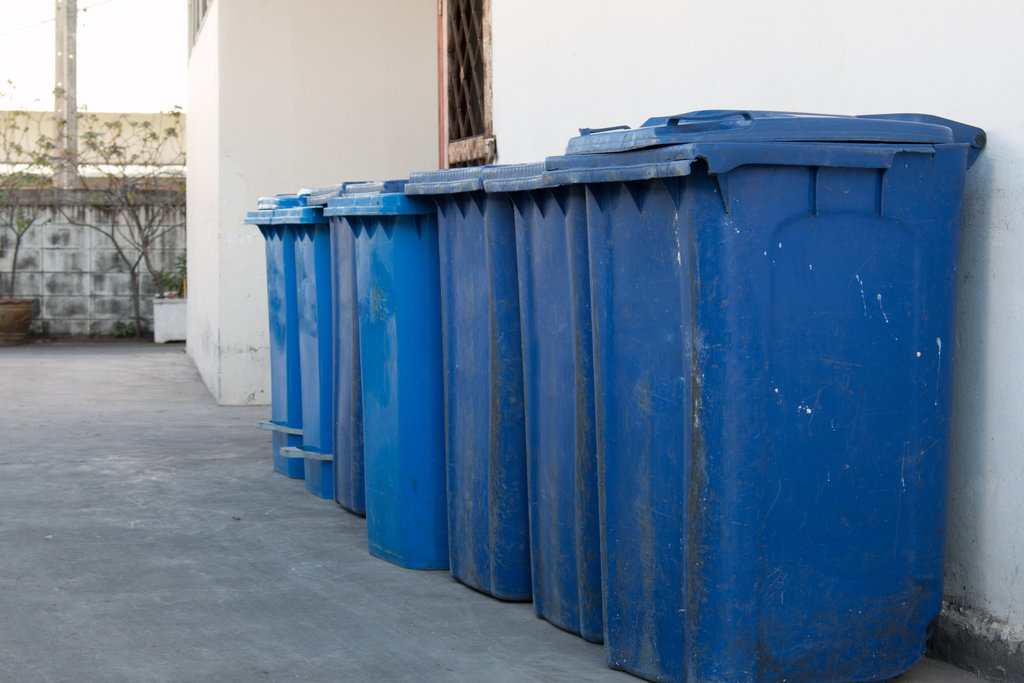 The Closed Loop Fund has provided financial backing to Memphis, Tenn. to help the municipality transition to single-stream recycling.

The industry-backed fund announced the partnership in a press release today. The Closed Loop Fund will be providing $3.25 million to Memphis, which has a population of just over 650,000, making it the largest city in Tennessee and the 23rd largest in the U.S.

“This project and the leadership of the City of Memphis will demonstrate that single-stream recycling works in communities historically underserved and that it saves municipalities and taxpayers money,” the release stated.

The Closed Loop Fund is backed by Walmart and a number of other large corporations. Launched in spring of 2014, the group is aiming to provide a $100 million in loans in the coming years to spur recycling growth throughout the country.

Memphis officials will put the funds toward buying 100,000 carts for city residents.  Recycling is expected to increase by 200 percent once the single-stream program is fully underway.

Memphis, which currently provides dual-stream recycling collection to its residents, will also receive communications and educational support from national nonprofit group The Recycling Partnership. The Recycling Partnership, which previously spearheaded a pilot single-stream program in Memphis, has made the city “an informed and savvy partner for the project,” according to the Closed Loop Fund release.