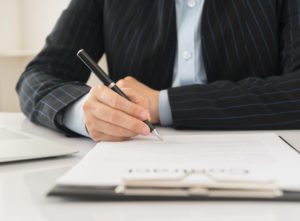 The acquisition of Progressive Waste Solutions by Waste Connections was finalized June 1. The two sides announced plans to merge in January via a transaction valued at $2.67 billion.

“We are pleased to announce the completion of this combination, which creates a leading North American solid waste services company with a strong financial profile and a differentiated and diverse operational footprint,” Ronald Mittelstaedt, CEO of Waste Connections, stated in a press release.

The newly combined company expects to generate annual revenues of $4.1 billion. Such a sum would make it the third-largest publicly traded waste management company in North America behind Waste Management, which generated almost $13 billion in revenue in 2015, and Republic ($9 billion).