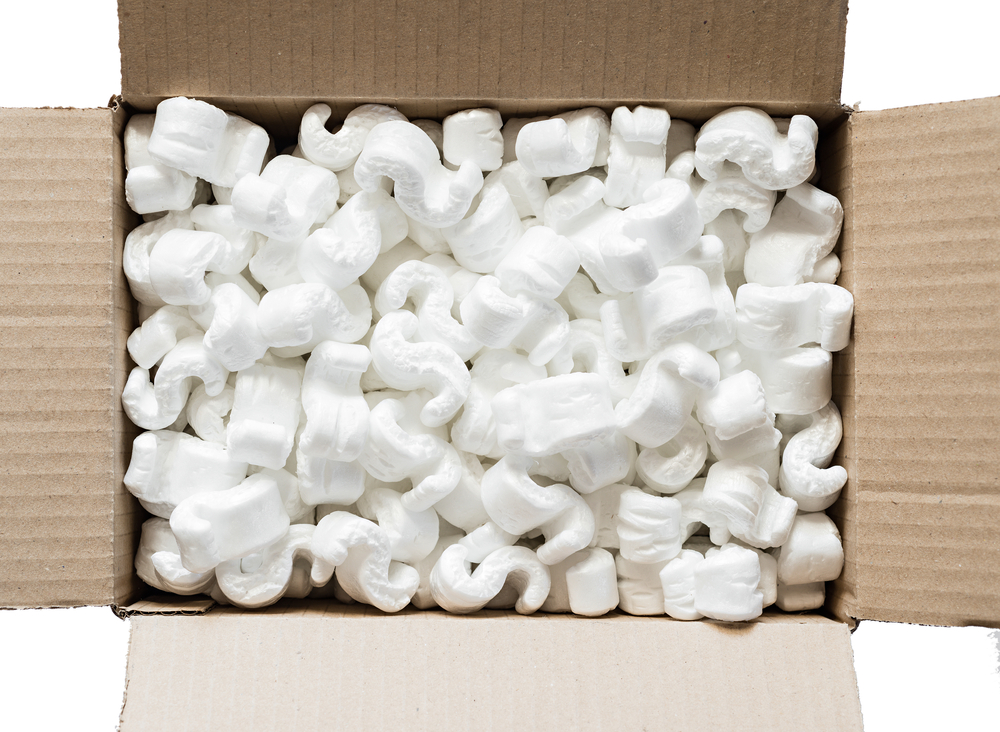 Legislation introduced in San Francisco would extend the city’s current ban on expanded polystyrene food-service items to packaging and a host of other products.

If adopted, the ban would take effect next year and restrict San Francisco companies from selling or using packaging, cups, plates and even coolers and pool toys made from EPS.

It would continue to allow EPS product packaging for goods like electronics as long as that packaging was put together outside the city.

The bill was introduced April 19 by London Breed, a member of the Board of Supervisors for the City & County of San Francisco.

“The City can’t prohibit things that are packaged in EPS from entering here,” said Conor Johnston, Breed’s chief of staff. “The legislation covers things that are packaged here and shipped elsewhere or packaged here and sold here, [such as] meat trays in a supermarket. It also prohibits the sale of EPS cups, plates, food ware, packaging, coolers, marine products, pool toys [and other items].”

San Francisco, which has a population of just under 840,000, currently prohibits the use of food-service EPS and does not accept it through its curbside recycling program. The San Francisco Chronicle reported last week Breed’s measure has a good chance of passing the 11-member Board of Supervisors, of which Breed serves as president.

Betsy Steiner, the executive director of industry group EPS Alliance, said in an interview she thinks San Francisco is “adamant that polystyrene is a vicious material that’s going to kill people.”

“I really don’t know what their motivations are,” Steiner said. “Either they believe that they’re doing the right thing for the environment and they just have not looked at the information closely enough or they’re struggling to show some effort that they’re going the extra mile to meet their zero waste goal, which I know is coming up in couple of years and they’re behind the curve.”

Breed’s legislation says an expanded ban on EPS will prevent litter and advance the City’s goal of eliminating all disposal by 2020. Recycling the lightweight material can be tricky and most materials recovery facilities (MRFs) in the U.S. treat it as residue. According to a database compiled by EPS manufacturer Dart Container, more than 50 curbside recycling programs accept EPS in California but most communities throughout the country offer drop-off recycling only.

Jack Macy, the commercial zero waste coordinator for the San Francisco Department of the Environment, said the expanded ban was long overdue.

He added it’s not practically or economically feasible to undertake curbside collection of the material in San Francisco.

Recology, San Francisco’s recycling partner, currently uses a densifier to process EPS collected from drop-off locations in the city. But a representative from the company said Recology supports the ban, in part because it doesn’t have the equipment in place to effectively sort EPS from commingled curbside material at its MRF.

According to Potashner, adding EPS to the curbside program as a means of staving off an expanded ban “would require a whole lot of new processing equipment than what we have right now.”