Lessons from one city’s suite of recycling policies 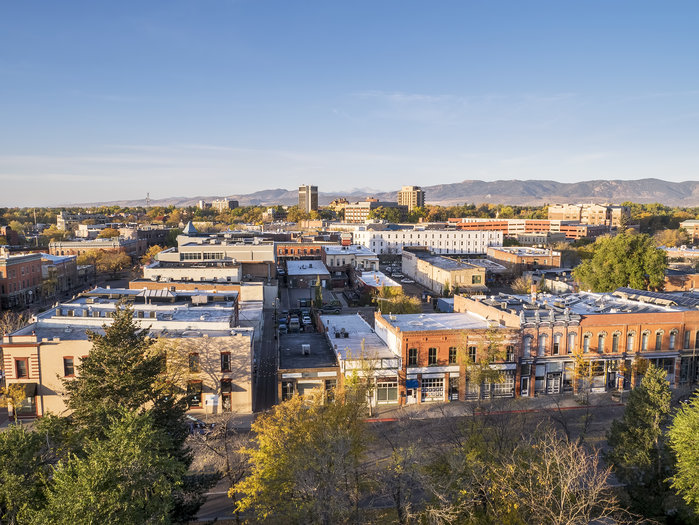 Saying a material can’t be thrown away isn’t a guarantee it will be recycled. That’s a takeaway from the cardboard landfill ban Fort Collins, Colo. imposed in 2013.

“It’s hard to have a ban itself be a primary motivator for getting new locations to sign up for recycling service,” said Caroline Mitchell, environmental planner at the city.

Mitchell was speaking on an April 14 U.S. Environmental Protection Agency webinar focused on policies and programs communities can implement to reduce waste and boost diversion rates.

She discussed incremental steps planners at the city of nearly 160,000 people have taken to boost recycling. Strategies have included banning cardboard disposal, providing recycling rebates to multi-family properties and businesses, and creating an internal “tipping fee” to encourage city crews to divert material.

Education and enforcement needed for bans

Fort Collins, home to Colorado State University, has three main private haulers competing for business, without any franchising. The only hauler contract the city signs is for collection from municipal buildings.

Mitchell said the cardboard landfilling ban drove up cardboard volumes in the recycling stream. It also generated a bump in recycling subscriptions from multi-family and commercial properties (unlike the single-family space, those properties are not required to have recycling service).

But Mitchell added the ban requires continued public education and enforcement, and the law has been challenging to implement through the city’s open-market system. She noted she would not recommend additional landfill bans unless they come with mandatory recycling service for those materials

Another policy tool used by Fort Collins is its Waste Reduction and Recycling Assistance Program (WRAP), which targets the multi-family and commercial sectors. Since 2012, the program has made available rebates to reimburse apartment complexes and businesses for the costs that come with starting recycling service.

It’s been successful at grabbing the ear of managers who aren’t initially keen on recycling, Mitchell said. But, to her surprise, she consistently has to remind them they qualify for the rebates after they start recycling.

That tells her the rebates are good at starting the recycling conversation, but they aren’t the primary motivator for continuing service, she said.

When the City of Fort Collins handed over control of the Larimer County Landfill to county government, it retained the ability to dump material from municipal operations there at no charge.

But that left no financial incentive for city crews to divert material generated by their own operations. That’s where the “Waste Innovation Fund” comes in. Fifteen city departments pay out of their budgets into the fund based on the volume of material they self-haul to the landfill. Mitchell described it as an “internal waste tax.”

The result has been a 50 percent reduction over the past five years of material self-hauled by the City to the landfill, Mitchell said.

Aside from the Fort Collins experience, the webinar covered an online tool from the EPA cities can use to explore laws, policies, programs, incentives, facilities and outreach efforts for boosting diversion rates.