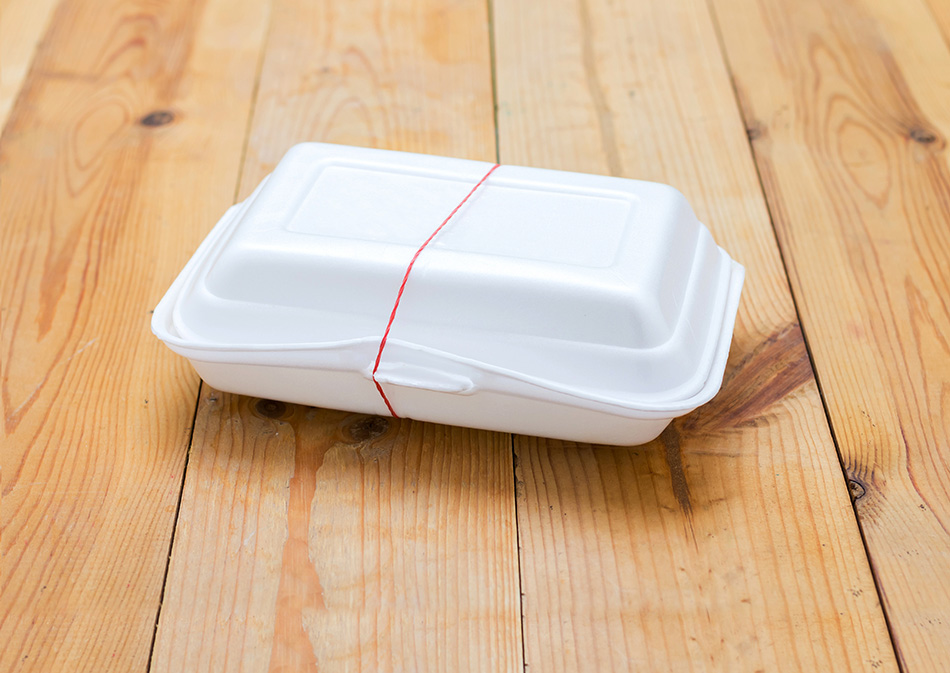 The decision was first reported by Politico New York.

“We disagree with the ruling, and we are asking a higher court to review the decision regarding the ban on expanded polystyrene,” Kathryn Garcia, DSNY’s commissioner, said in a statement. “Expanded polystyrene is not recyclable, and we strongly believe that it must be eliminated from the waste stream.”

DSNY had thirty days to appeal a recent ruling by the Supreme Court of New York State that reversed a ban on expanded polystyrene (EPS) products announced in January. The ban, which went into effect July 1, was nixed on the grounds that EPS was recyclable in New York’s dual-stream recycling program.

While EPS is fully recyclable, the material is not often accepted in curbside programs due to concerns about its cleanliness, value and sortability. Many within the plastics recycling industry say those issues are overblown and that EPS can be recovered from the curbside mix.

The City’s official appeal of the ban reversal, filed with the Appellate Division of the Supreme Court for the State of New York on Oct. 26, argues Garcia acted in accordance with a City Council ruling in late 2013 that called on her to decide whether or not the material could be feasibly recycled curbside in America’s largest city. She found it could not.

“No entity has attempted – let alone proven successful – at recycling dirty consumer foam waste on the scale that would be required for recycling foam products in New York City,” the recent appeal states.

New York State Supreme Court Judge Margaret Chan in September found that the material could be recycled in the Big Apple under a five-year, $23 million plan proposed and financed by manufacturer Dart Container.

Michael Westerfield, the director of recycling programs at Dart, told Resource Recycling that the unprecedented nature of New York’s potential inclusion of foam “was not part of the criteria” City Council outlined to DSNY.

All that had to be proven, Westerfield said, was that foam could be economically feasible to recover, environmentally effective and safe to process.

Dart’s offer to New York would have financed the inclusion of all polystyrene products in the city’s current dual-stream recycling program for the next five years. It was recently re-extended in a video directed at Mayor Bill de Blasio, Garcia and her team.

The New York Daily News has reported the Appellate Division “will decide in the coming weeks whether or not to take up the case.”