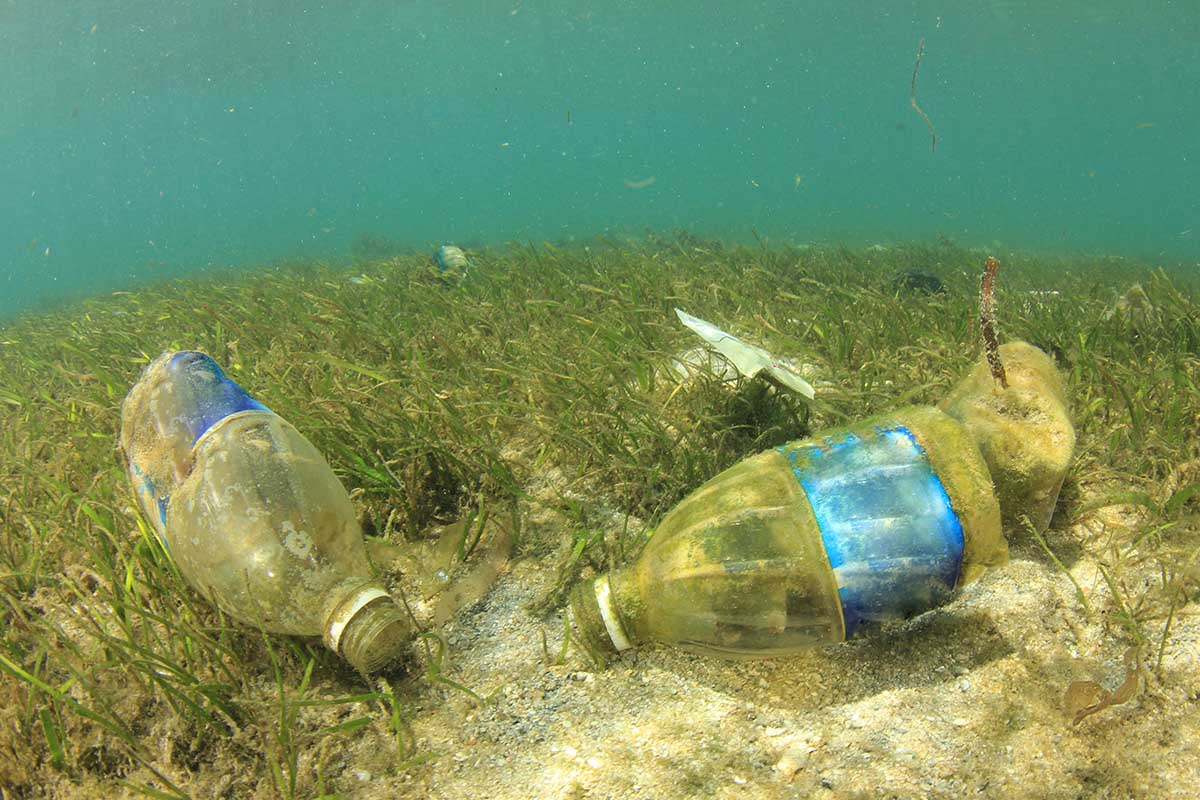 A chemical recycling research project concluded that a partial depolymerization technique can break down scrap PET in a relatively short time and under mild conditions with little energy use.

According to the paper by Santiago Llopis, chemical recycling researcher at AIMPLAS, the project used an excess of ethylene glycol (EG) in the absence of a catalyst. Then, researchers tested the results of different exposure times and temperatures, measuring how longer exposure durations and higher temperatures resulted in lower molecular weights of the resulting oligomers.

“It is clear that the partial depolymerization of PET waste has enormous potential as a chemical recycling technique due to the mild experimental conditions, low reaction times, experimental ease and low energy consumption,” the project concluded.

Details of the research can be found here.