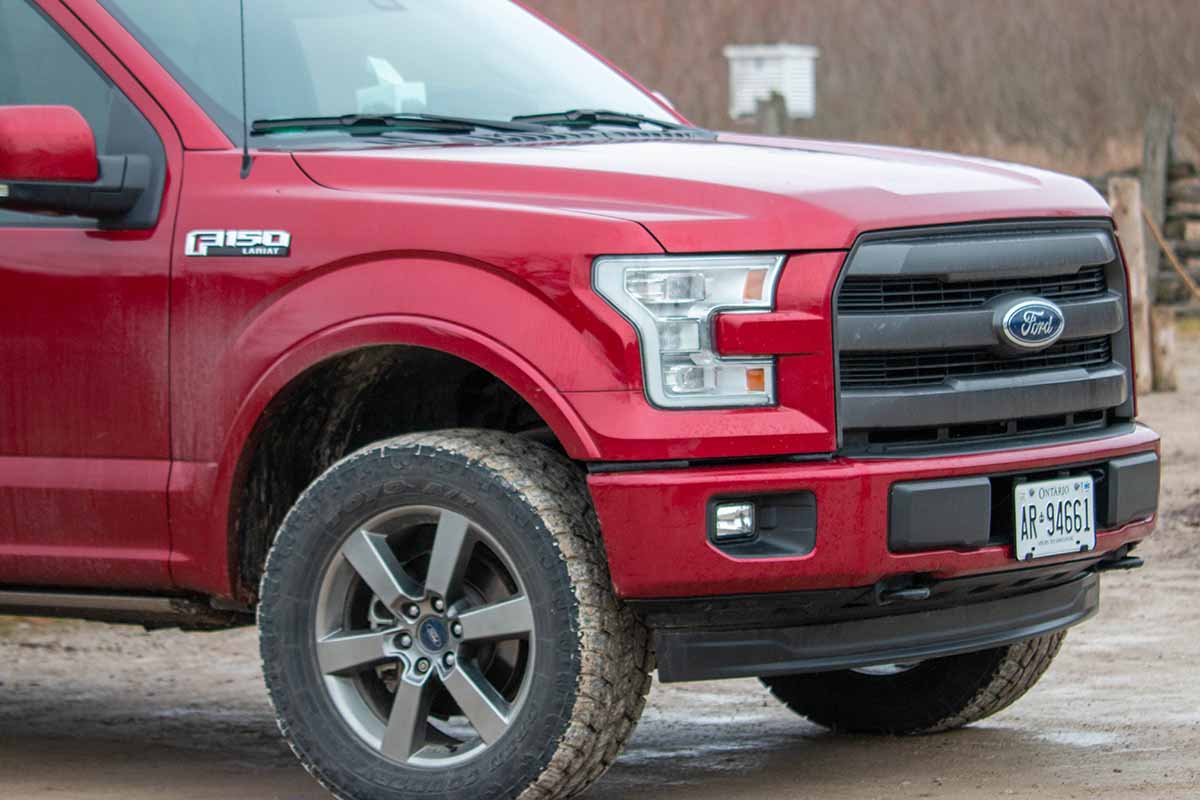 An experiment by Rice University and Ford turned mixed plastic from old vehicles into graphene, which was then used in a polyurethane foam for new vehicles.

The polyurethane foam composite can then be “flashed” back into graphene at the end of its life, according to the study.

“Responsible disposal of vehicles at the end of life is a pressing environmental concern,” the authors wrote. “In particular, waste plastic forms the largest proportion of non-recycled waste material from light-duty vehicles, and often ends up in a landfill.”

Over the past six years, the report noted, the amount of plastic in vehicles has increased 75%, to about 770 pounds per vehicle, to reduce weight and improve fuel economy.

So far, most labs have been testing polyurethane recycling methods that involve pyrolysis processes. Those methods “require complex catalysts, inert atmospheres and they struggle to recycle dirty or mixed streams.”

Flash joule heating, on the other hand, is a solvent-, water- and furnace-free method that can be done at a projected electrical energy cost of about $125 per ton of plastic. Graphene, the report said, can retail at $60,000 to $200,000 per ton.

The flash heating process “is currently being rapidly scaled” to a production capacity of multiple tons each day, the report noted.

The study was published in the first issue of a new Nature journal, Communications Engineering. Researchers from Rice University and Ford’s Research and Innovation Center are authors, and it was funded by the National Science Foundation Graduate Research Fellowship program, the Air Force Office of Scientific Research and the U.S. Department of Energy’s National Energy Technology Laboratory.