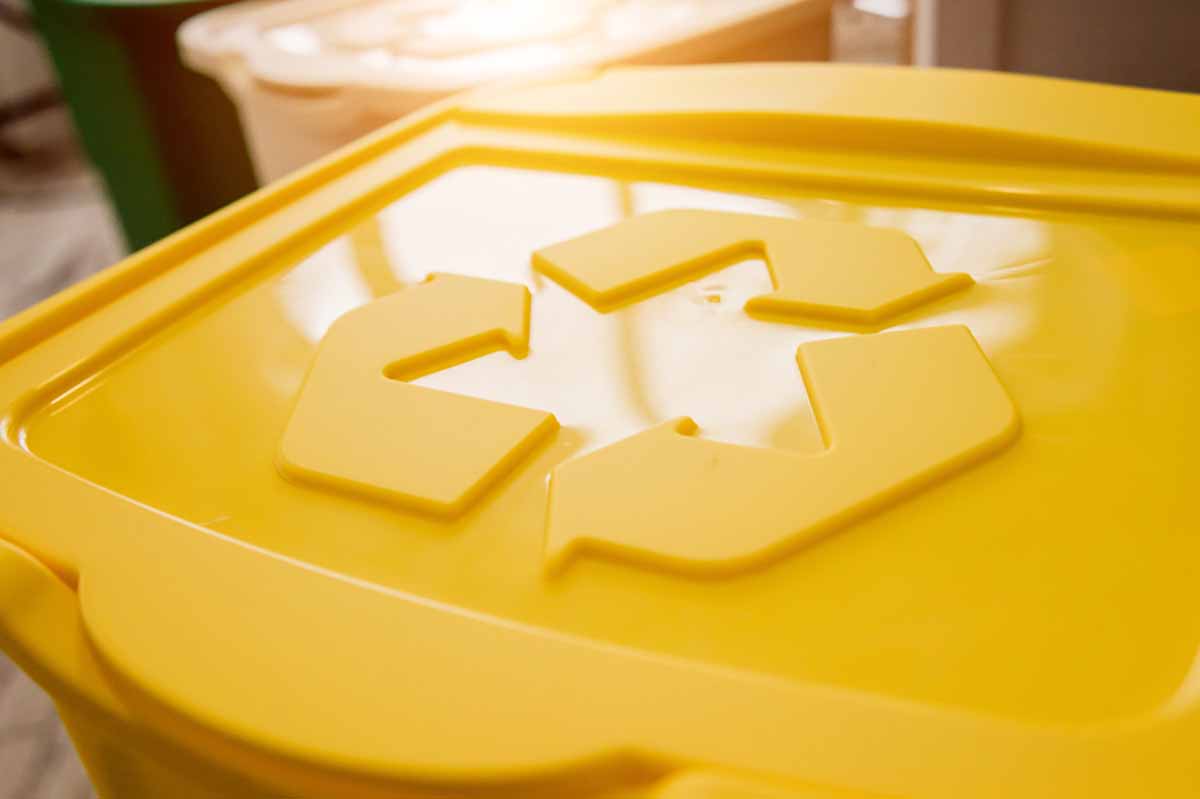 A consortium that aims to source and prepare low-value scrap plastics for chemical recycling has launched a public outreach and incentive campaign.

Cyclyx International announced its 10 to 90 brand and challenge, which include a series of takeback and engagement programs designed to divert more low-value scrap plastic from landfills into the Cyclyx system, according to a press release. The company noted the “10 to 90” name comes from its goal to boost the international plastics recycling rate from 10% to 90%.

The effort will include takeback programs, education, rewards and engagement tools. The 10 to 90 Challenge will involve working with municipalities, stores, universities and others to coordinate outreach efforts in specific geographies aimed at boosting local plastics recycling rates, the release notes.

Cyclyx, which is working to develop a large feedstock preparation plan in Texas, was founded by chemical recycling company Agilyx and ExxonMobil Chemical. Other companies involved in chemical recycling of scrap plastics have since joined.

Cyclyx was among the recent companies to sign a memorandum of understanding to boost plastics recycling in Houston.