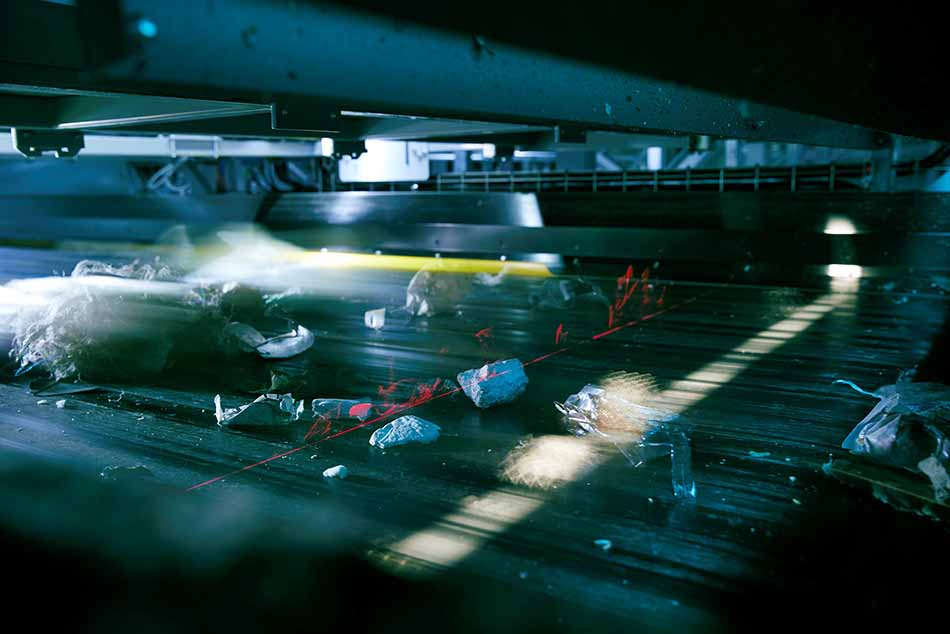 Earlier this month, PreZero opened a plant in the German municipality of Eitting, near Munich, that will sort up to 120,000 metric tons of lightweight packaging a year. | Courtesy of PreZero

More plastic recycling is coming to Europe with Biffa and PreZero announcing expansion projects, while a U.K. advertising regulator is targeting big brands for their bottle recycling claims.

Environmental service provider PreZero started up its newest sorting plant for lightweight packaging in Eitting, Bavaria on Jan. 12 after a year of construction.

Up to 120,000 metric tons of lightweight packaging will now be processed for recycling outside Munich every year at the 40 million euro ($45 million) plant. It will include mostly robotic sorting to separate material into 18 different types, including PP, PET, PE and PS, and by color.

In a press release, Schwarz Group company PreZero said the plant provides “50 crisis-proof jobs” and in the future can be in operation around the clock, 365 days a year.

Carsten Dülfer, CEO of PreZero Germany, said the new plant will bring the company’s total German capacity to about 600,000 metric tons per year, “establishing ourselves as part of the absolute frontrunners in this market segment.”

Ads calling Pepsi Lipton International’s and Aqua Pura’s bottles 100% recycled have been flagged as misleading by the U.K.’s Advertising Standards Authority (ASA), because the caps and labels are not made from recycled materials.

The posters for Lipton Iced Tea did state that the caps and labels were excluded from the 100% recycled claim, but the ASA said the text clarifying that was so small there was an overall impression that all components of the bottle were made entirely from recycled materials.

Therefore, even if people saw it, “the qualification was insufficient to counter that impression,” according to the Jan. 19 ASA ruling.

Aqua Pura ran into similar criticisms from the ASA for claiming its bottle was “100% recycled with an eco-friendly cap” when the cap was not made of recycled material. The television ad in question also called the bottle “nature friendly.”

The company said the cap uses less plastic than other cap designs, and that it remains attached to the bottle when open to avoid litter. But the ASA determined in its Jan. 19 ruling that because the cap is made from a material “inherently harmful to the environment,” the “eco-friendly” claim was overstated and misleading.

Both companies were instructed to not use the ads in the future.

The off-take agreement will supply Esterform with up to 6,000 metric tons of recycled plastic a year for conversion into bottles at its factories in Leeds and Worcestershire.

Mark Tyne, Esterform’s managing director, said in the press release that the company is delighted to have the deal, as “PET is a very robust, flexible material that we use to produce containers that are light, resealable, safe and strong, and which can be recycled many times to make more new bottles in the future.”

Starting this year, U.K. packaging producers are required to use at least 30% recycled plastic in products to avoid paying a Plastic Packaging Tax, which is 200 British pounds ($270) per metric ton of plastic packaging.