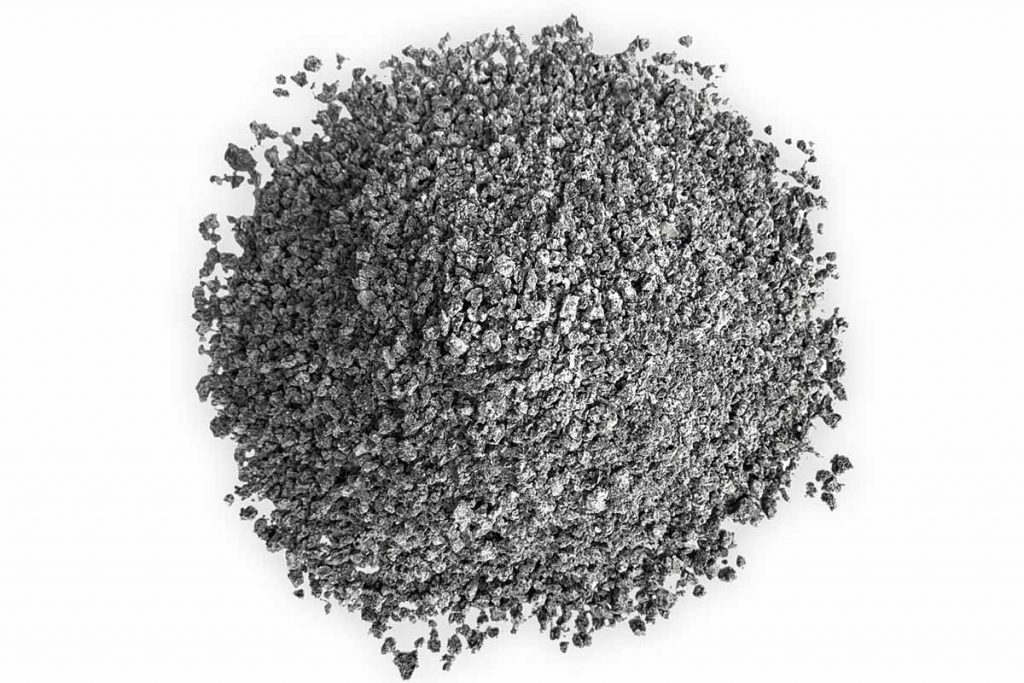 RESIN8 aggregate, which is used in concrete products. | Courtesy of CRDC Global

The Alliance to End Plastic Waste will provide a low-interest loan to fund the expansion of a company that recycles low-grade plastics into an aggregate used in concrete products.

Funded by plastics producers, consumer product brand owners and other companies, the Alliance to End Plastic Waste recently partnered with the Center for Regenerative Design and Collaboration (CRDC Global). CRDC processes hard-to-recycle mixed plastics into a plastic-mineral gravel alternative branded RESIN8. That product can then be used in concrete blocks and pavers, precast concrete or poured-in-place concrete.

According to a press release, the partnership will allow CRDC to open a 14,000-square-foot production plant in York, Pa. and expand production at its existing plant in Costa Rica. Combined, the facilities will be able to recycle up to 52 million pounds of plastic per year.

CRDC global will pay for feedstock, charge for it or accept it for free, depending on the material being supplied, van der Vegt said.

“The objective is for our feedstock to be cost neutral or cost negative on a monthly basis,” he said.

Van der Vegt said he couldn’t disclose the amount of funding from the Alliance to End Plastic Waste but confirmed it came in the form of a low-interest loan.

“Together with CRDC, we can help drive environmental, economic and social value for hard-to-recycle plastics,” Jacob Duer, president and CEO of the Alliance stated in the release. “We’re excited to deliver this solution to the North and Central American markets, with the aim of bringing this to a global audience.”

In the release, Marc Forman of Georgia-Pacific Recycling, which supplies scrap plastic to CRDC, said his company is looking forward to helping CRDC scale the initiative in the U.S.

A version of this story appeared in Resource Recycling on September 21.